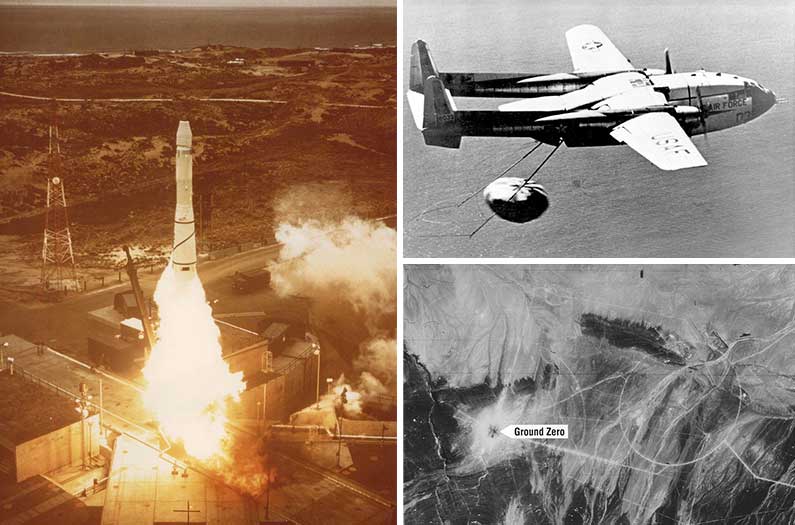 Recommended Reading:
Meat from chickens raised on insects or algae has a distinct color. So how best to market it?