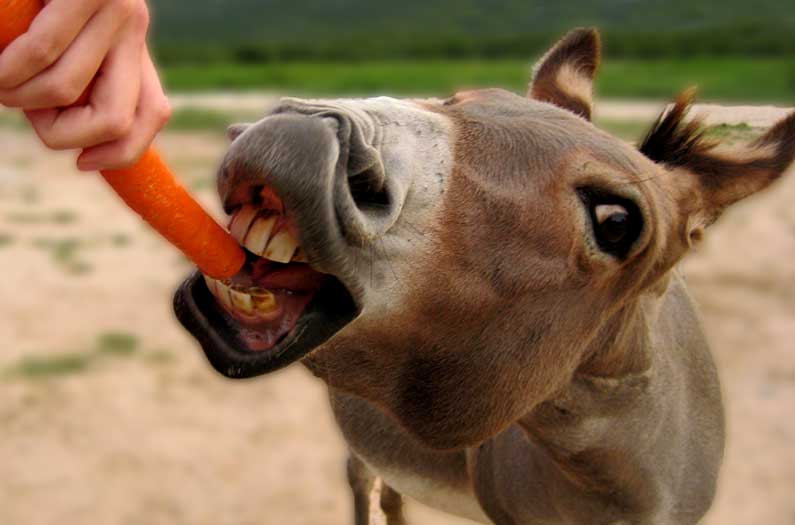 New research suggests that people’s preferences aren’t driven by self-interest or even politics; rather they’re driven by perceived effectiveness
By Sarah DeWeerdt
November 16, 2021

Knowing what kind of climate policies people will support and why is important because, well, without public support climate policies can’t actually be implemented. After all, communities where climate concern is high have voted down climate policies endorsed by experts in the past.

Yet few studies have taken a systematic look at how people mentally balance the benefits and harms of different policies, and why people support some climate policies and not others.

The new research, consisting of three online surveys involving a total of 444 U.S. residents, aims to do just that. In the surveys, participants read descriptions of several climate policies (8 different policies in two studies, and 6 policies in the third). They indicated their level of support for each climate policy and answered other questions about, for example, their perceptions of the policies’ impact on the environment, economy, and society.

The studies are published in two papers that appear in the Journal of Environmental Psychology and  Environmental Science and Policy.

Taken together, the studies enabled the researchers to suss out people’s opinions about the who, how, and what of climate policy; how how people think about the balance between positive and negative impacts of different policies; and how people’s overall support of climate action differs from their support for specific climate policies.

People prefer climate policies aimed at developing alternative energy sources rather than ones that try to reduce energy use or improve efficiency, the researchers found. The general public also prefers climate policies that make use of incentives like tax breaks or rebates to those that involve disincentives like a tax on high energy users. However, the preference for incentives is more pronounced when policies target individuals—that is, people are more willing to support disincentives applied to businesses.

The research suggests that these preferences aren’t driven by narrow self-interest nor by politics. Instead, they’re driven by perceived effectiveness, a pattern that holds across the political spectrum. Specifically, people prefer climate policies that they judge will have the greatest environmental benefits. They also tend to support policies that they anticipate will have the most social and economic benefits, or at least the fewest harms.

Other results indicate that people who expect fewer harms and especially greater benefits from climate action in general are more likely to support climate policies overall. People also tend to place greater weight on a climate policy’s social impacts (will it have positive impacts such as improving people’s health? Or negative ones such as making life less convenient?) than on its economic impacts.

The findings could help policymakers design climate actions that more members of the public are likely to support, the researchers say. They could also help policymakers understand and address public concerns about certain policies, and ultimately communicate more effectively to ensure their successful implementation.