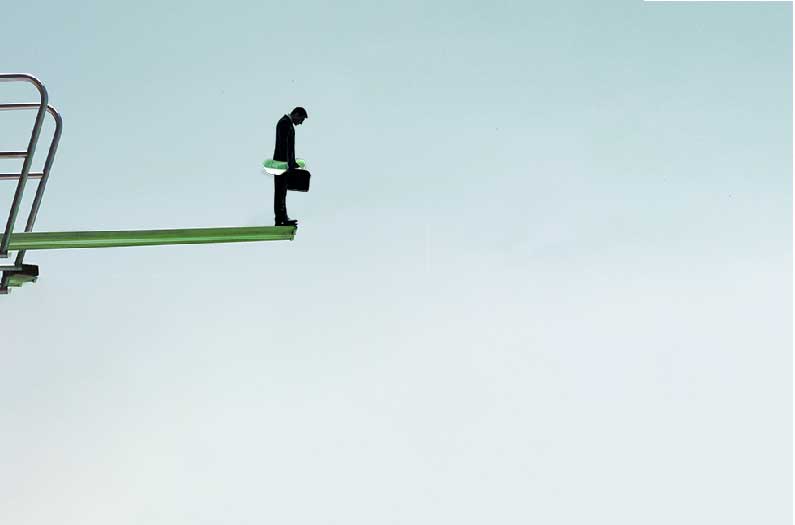 New green businesses do best in communities with a mix of strong market orientation and pro-environment culture, according to a new analysis. The results suggest that the dynamics that contribute to business success or failure are a bit different in socially or environmentally responsible sectors than in the conventional economy.

Business and entrepreneurship researchers are increasingly interested in “moral markets,” in which businesses offer market-based solutions to social and environmental problems. Most past studies have focused on what spurs businesses to enter moral markets. But relatively few have investigated what makes firms survive in this context.

The new analysis shows that “the culture of a region can be an important influence on the persistence in the marketplace of green/sustainable businesses,” says study team member Siddharth Vedula, associate professor of entrepreneurship at the Technical University of Munich in Germany.

The firms included 297 new businesses that were focused on green building products from the get-go, as well as 936 previously existing conventional firms that were branching out.

The researchers also analyzed how local market factors such as demand for green building products and the number of other green building firms in the area influenced success or failure. And they used a variety of factors including the political affiliation of local leaders, tax policy, and the prevalence of labor unions and nonprofits to gauge how market-oriented or pro-environmental the local culture in a given business’s area was.

Read:  Artificial intelligence can track a coral reef's health by learning its "song"

In areas with a strongly market-oriented culture, market forces such as demand (which helps firm survival) and competition (which hinders it) have an even stronger than average effect on whether or not businesses persist in the green building space.

In areas with a strongly environment-oriented culture, these forces are dampened: the size of the market isn’t as helpful and competition isn’t as harmful to a firm’s chances of survival.

Where things get interesting is in areas with a mixed culture, where pro-market and pro-environment forces are both stronger than average (think of college towns in the western United States, for example). Conventional wisdom holds that new businesses would have an especially hard time balancing these two conflicting imperatives.

But in fact, being located in an area with a complex culture aids new firm survival and levels the playing field for green entrepreneurs. In these areas, new firms and old firms that enter the green building products market had the same survival rate, the researchers found.

“Startups in our study were best able to compete against bigger, older diversifying entrants in cities that have ‘complex cultures,’” Vedula says. “Thus the broader implication is that ‘green startups’ aren’t necessarily better off setting up shop in ‘eco-conscious places.’”

The results suggest that green entrepreneurs can appeal to both pro-business and pro-environment forces. “In places where market-based mechanisms to solve environmental problems are culturally acceptable, startups might be seen as a more authentic and viable option than legacy firms to address complex environmental problems such as climate change,” Vedula says.