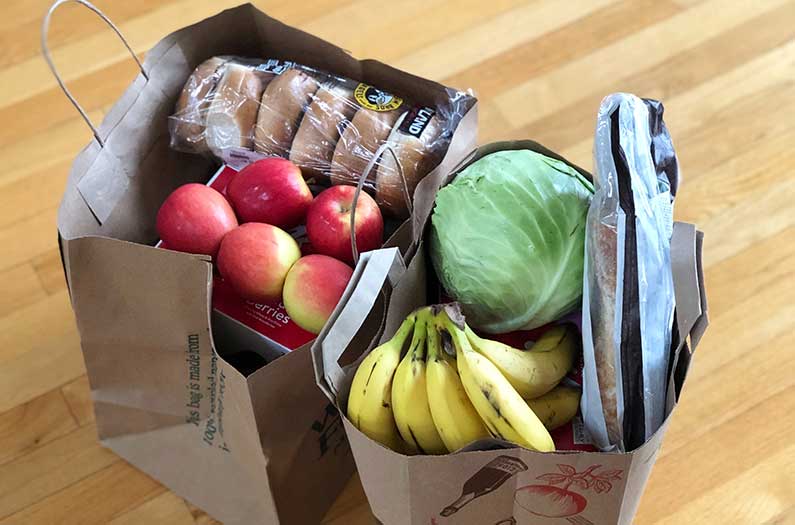 In rich countries, a sustainable diet is cheaper than a conventional one. The opposite is true in poorer nations.
Researchers compared the the cost of eating four sustainable diets—flexitarian, pescatarian, vegetarian, and vegan—across 150 countries.
By Emma Bryce
January 7, 2022

There’s a practical problem with changing global diets: the cost of eating sustainably varies considerably depending on where you live. In fact, eating green may be unaffordable in some poorer countries, while it remains relatively cheap elsewhere.

However, we may be able to even out this regional cost difference if we reduce food waste, and factor environmental and health impacts into the cost of food, a Lancet Planet Health study suggests.

The data are now clear on the environmental benefits of plant-based diets. But the authors of the analysis say that so far, research has been less clear about the global affordability of eating vegan and vegetarian food. What’s more, where studies have explored the costs of greener diets, they have typically done so in wealthier western countries, limiting the relevance of their findings.

All this suggests we need a clearer picture of how cost factors into sustainable eating, and whether it could be an impediment to adopting greener diets.

To provide a more global view, the authors set about comparing the cost of eating four sustainable diets—flexitarian, pescatarian, vegetarian, and vegan—across 150 countries. They zoomed in especially on 463 primary food items that reflect the broad spectrum of consumption patterns across regions for these four diet types. This then allowed them to compare the national differences in the costs of eating a planet-conscious diet at a granular level.

This regional variability comes down to a complex interplay of factors that can shape the availability of individual food items. Weather fluctuations, food trade dynamics, and local market conditions may all combine to make a commodity, such as tomatoes, abundant and cheap in one place, but less common and much pricier elsewhere.

But the researchers offer two suggestions for how we can tackle this global pricing divide. Firstly, they say that we can significantly cut the costs of diets through a tool we already have at our disposal: reducing food waste. Limiting the amount of food lost to waste could result in cost savings of up to 20% on average across all countries and income regions, making sustainable eating more affordable, they calculated in their model.

Secondly, they suggest we can increase the relative affordability of sustainable diets by making conventional diets reflect their true environmental and health costs. Meat in particular leaves a huge environmental footprint, and contributes to health problems in millions of people each year, requiring costly national healthcare. If meat-centric diets internalized these costs in their pricing, then across countries the sustainable diets (except for the pescatarian option) would be comparatively cheaper. In fact they would cost up to 19% less than conventional meat-centric diets.

If countries combined these measures, by 2050 we could reduce the costs of sustainable diets across 145 of the 150 countries included in the model, the researchers found. They also note that under these measures, the most affordable diets were vegetarian and vegan, especially those that were highest in whole grains and legumes.

Eating sustainably is currently inaccessible to millions worldwide. But with sensitive policymaking, we could make plant-based diets “the least costly option in most countries in the future,” the researchers believe. 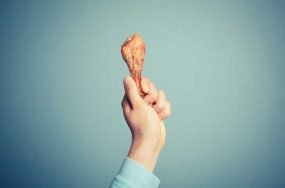