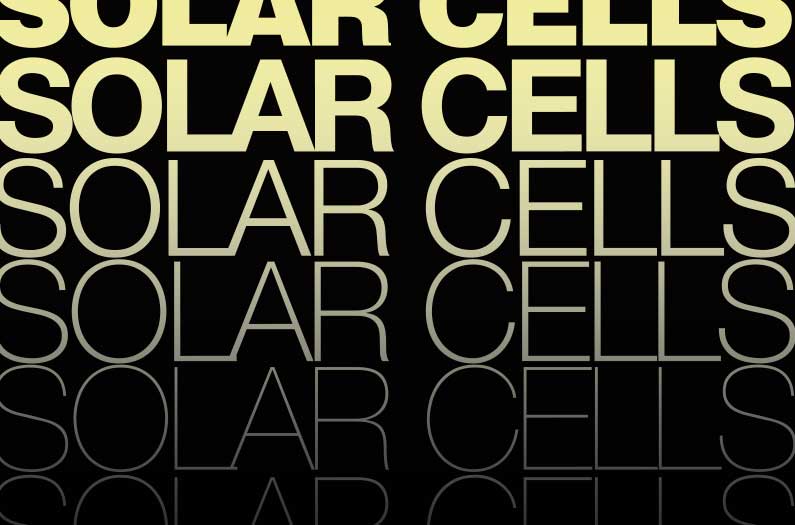 Imagine clothes, drones, and electric vehicles powered by solar arrays about the thickness of a lightweight office trash bag
By Prachi Patel
January 6, 2022

A new class of photovoltaic materials can now convert sunlight to electricity with record-high efficiencies, thanks to some clever engineering by researchers at Stanford University.

Solar cells made with the new materials aren’t going to rival silicon any time soon in efficiency, but they are ultrathin and flexible, and could lead to the lightest solar cells for buildings, clothes, wearable electronics, windows, drones, and electric vehicles.

“For these things you need a solar cell that is lightweight and at the same time efficient, and you also need flexibility and transparency in some applications,” says Koosha Nassiri Nazif, an electrical engineer at Stanford and co-author of a study published in Nature Communications.

Silicon dominates the photovoltaic market now because it provides the best combination of efficiency and cost. Applications such as satellites and building facades and windows, where weight becomes important, rely on thin-film solar cells made of more expensive materials such as cadmium telluride or gallium arsenide.

Nassiri Nazif and his colleagues chose to focus on materials called transition metal dichalcogenides (TMDs). These are recently discovered two-dimensional semiconductors that have promising electrical and optical properties. 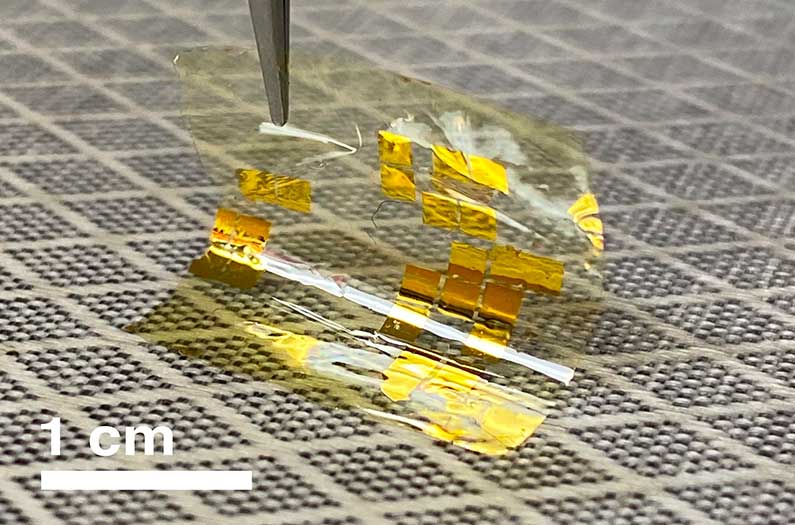 The atoms-thick materials have much higher light-absorbing capacity than other known photovoltaic materials and can in theory convert light to electricity with 27 percent efficiency. That could mean solar cells that are hundreds of times thinner than silicon ones. Plus, TMDs are environmentally friendly and don’t use potentially toxic elements like arsenic or cadmium.

But for all their promise, solar cells made with TMDs so far have had efficiencies of around 2 percent, and less then 0.7 percent when made on a flexible substrate.

Read more:  The outsized potential of the wealthy and well-connected to accelerate climate action

To boost efficiency, the Stanford team devised a new transfer process to make flexible TMD solar cells. They also tested several materials to choose the best ones for the electrical contacts that quickly shuttle charges generated in the TMD material out to produce electricity.

The prototype solar cells have an efficiency of 5.1 percent, and produce 4.4 watts per gram. This power-per-weight number is on par with today’s best thin-film solar cells, Nassiri Nazif says. The devices are about the thickness of a plastic trash bag.

What’s exciting is that TMD materials are “still in their infancy and with engineering we can improve efficiency and scalability,” he adds. By increasing efficiency and making the substrate even thinner, he says that the technology has the potential to get to an astounding 46 W/g.