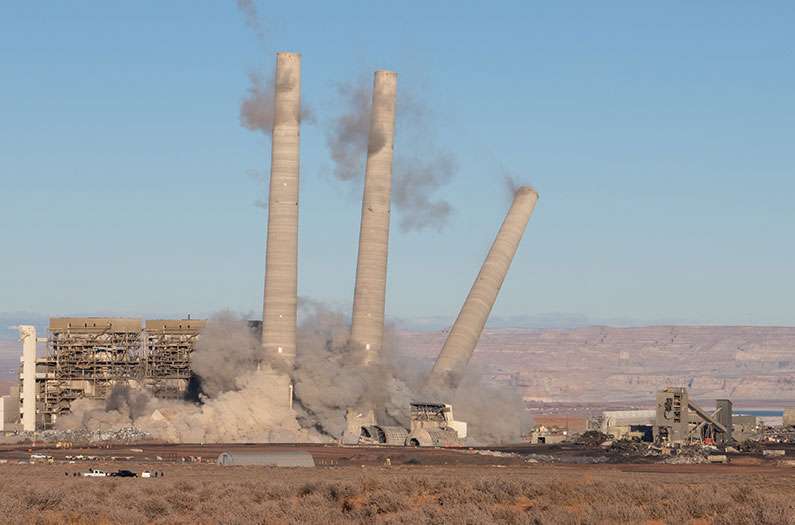 Because switching from gas cars to EVs will dramatically increase electricity demand, clean energy policy must match the growing market for EVs
By Sarah DeWeerdt
February 15, 2022

Increased carbon emissions from electricity generation could wipe out more than half the climate benefit of switching from gasoline cars to electric vehicles (EVs) in the United States, according to a new study.

“This will reduce the benefits of electric vehicles,” Kotchen adds. “Yet those interested in purchasing EVs should still go for it, as they are generally better for the environment than gasoline powered vehicles.”

Some past studies have analyzed average electricity emissions to predict the effect of climate policies that will increase the demand for electricity, such as switching from gasoline cars to EVs, or from natural gas heating to electric heat pumps. But a more accurate picture requires focusing on marginal generation since that’s what reflects increased demand for electricity, Kotchen and his collaborators argue.

In the new analysis, the researchers gathered data on system-wide electricity demand and the carbon emissions from different power plants from detailed U.S. government databases. They used these data to estimate the carbon emissions associated with both an average kilowatt hour of energy generation and a kilowatt hour of marginal generation—as well as how these emissions vary by location, time of day, and year.

Overall, the U.S. electric grid has shifted from coal to natural gas over the last decade, and the use of renewable sources such as wind and solar has increased, the researchers report in the journal Proceedings of the National Academy of Sciences.

The positions of coal and natural gas in electricity generation have basically flipped, they found. It used to be that coal was used for base load and natural gas for marginal generation; now, the opposite pattern holds true.

As a result, the average emissions associated with electricity generation have decreased 28% nationally over the past decade, while marginal emissions have increased by 7%.

“The surprising finding is that marginal emissions are getting worse and not better across most areas of the country,” Kotchen says. “In light of this, we need to make sure that EVs do not become a lifeline for continued use of coal-fired power plants.”

The researchers also estimated the emissions consequences of reaching the Biden administration’s goal of having EVs account for 50% of new vehicle purchases in the U.S. by 2030. The increase in emissions from electricity generation to charge the batteries of those vehicles would wipe out more than half the emissions savings from burning less gasoline, they found.

What’s more, using average emissions rather than marginal emissions in this analysis would overestimate the emissions savings from EVs by anywhere from 27% to 114%, depending on other underlying assumptions.

The researchers suggest that a concerted effort to phase out electricity from coal over the next decade is the key to reducing both average and marginal emissions and thus maximizing the benefits of EVs. “The study really underscores the need for clean energy policy to complement the growing attention and growth of the market for EVs,” says Kotchen.

Source: Holland S.P. et al. “Why marginal CO2 emissions are not decreasing for US electricity: Estimates and implications for climate policy.” Proceedings of the National Academy of Sciences 2022.