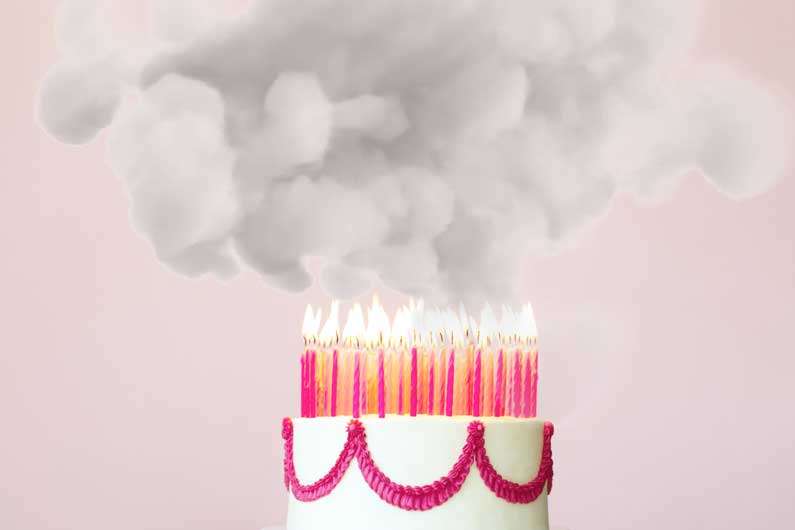 How the graying of society threatens climate action

The share of the population over 65 in wealthy countries is projected to double by 2050. Investigating the carbon implications of this trend, researchers discovered some surprising patterns.
By Sarah DeWeerdt
March 22, 2022

People 60 and older are responsible for a large and increasing share of greenhouse gas emissions in wealthy countries, according to a new study. This is due not just to the increasing numbers of people in this age group but to their lifestyles as well, hinting that aging populations may pose a challenge to climate action.

Past studies have shown conflicting results about the climate impact of an aging society. These studies have focused mainly on economic productivity, rather than on people’s consumption and behavior.

In the new study, researchers fed household expenditure data from 29 European countries, the United States, Australia, and Japan into a computer model to calculate the greenhouse gas footprint of household consumption by different age groups in 2005, 2010, and 2015.

People aged 60 and over represent about one-fifth of the population in the 32 countries studied. This senior group accounted for 25.2% of consumption-based emissions across all countries in 2005 and 32.7% in 2015, the researchers report in Nature Climate Change. If this trend continues, the 60+ group will soon overtake the 45-59 age group as the largest contributor to greenhouse gas emissions.

“The rising share of the footprint from age 60+ households was found in all 32 developed countries,” the researchers write.

This was overwhelmingly due to two factors, the researchers found: an increasing number of 60+ households, reflecting the growing proportion of the population in this age group, and higher household expenditures among the older population.

In almost all countries the 60+ group had the largest per-capita greenhouse gas footprint. This is because seniors have different patterns of consumption compared to younger age groups. They spend more on most categories of goods, especially on more carbon-intensive products.

“However, higher expenditure may not necessarily mean a luxury lifestyle,” the researchers write. “Their large carbon footprints were associated with their basic needs.”

A key contributor to the carbon footprint of the 60+ group is spending on household heating, cooling, and electricity. Older people tend to spend more time at home and be more sensitive to cold. In addition, they often live in older, less energy efficient dwellings.

Cultural factors may also be at work: the older generation may be more inclined to live in car-centric areas, drive older, less fuel efficient cars, and eat carbon-intensive diets (the analysis showed higher spending on meat and dairy in the 60+ group, especially in Western Europe).

But lack of funds to purchase more fuel-efficient or electric vehicles, update home heating systems or insulation, or move to a more energy-efficient dwelling may also contribute.

“Our purpose is to raise awareness of probable future demographic patterns and their implications on climate change mitigation rather than blaming any age group,” the researchers write. “Our findings underscore the need of anticipating mitigation strategies for an ageing society in the future.”

Policies such as subsidizing retrofits of older houses, improving public transit, and investing in senior housing (so that the elderly are not living alone in large houses) could all help keep carbon footprints in check as societies age.

“It is particularly crucial to address low-income elderly households that are trapped in carbon-intensive consumption patterns and pay higher energy bills due to low energy efficiency,” the researchers say.