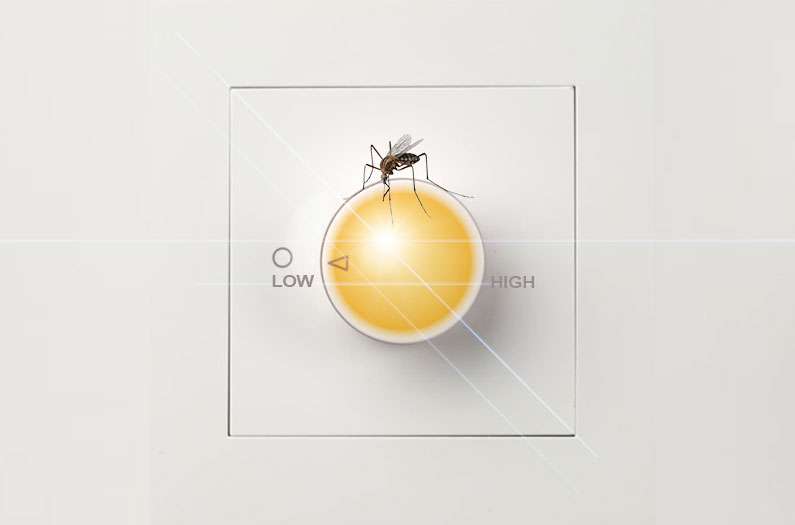 A new study illustrates how geoengineering doesn’t just turn back the clock on climate change, it alters the climate in new and perhaps profound ways
By Sarah DeWeerdt
April 26, 2022

Cooling the climate by reflecting more sunlight back into space could paradoxically increase the number of people at risk of malaria, according to a new study.

Solar radiation management and other large-scale manipulations of Earth systems known collectively as geoengineering have been proposed as a stopgap solution to climate change. But the new analysis, the first study of how geoengineering could affect infectious diseases, suggests that these approaches can have unintended consequences.

What’s more, the burden of those unintended consequences may fall on low-income populations in tropical areas who are most at risk from climate change and least responsible for greenhouse gas emissions.

Two of the researchers on the current study team hypothesized several years ago that cooling the tropics through geoengineering might increase malaria risk. The new study shows that hunch bears out.

Malaria is a disease caused by a single-celled parasite transmitted through the bites of certain mosquitoes. More than 200 million cases of malaria and at least 400,000 deaths occur worldwide every year, mostly in tropical regions of Africa, Asia, and Latin America. The disease is the sixth-largest cause of death in low-income countries.

In the new analysis, researchers used climate models to assess which parts of the globe would have temperatures favorable for malaria transmission under different scenarios of warming with and without geoengineering. They cross-referenced this with the predicted population of areas with potential malaria transmission to gauge the total number of people at risk.

If geoengineering were implemented to stabilize global average temperature at 2020 levels despite high continued greenhouse gas emissions, about 1 billion more people would be at risk of malaria in 2070 compared to the same high-emissions scenario without geoengineering, the researchers report in the journal Nature Communications.

“Totaled across regions, the geoengineering scenarios we examined have at best a neutral but patchwork effect on total malaria risk, and at worst could elevate malaria risk relative to climate change without geoengineering,” the researchers write.

The results hinge on the fact that malaria transmission peaks at about 25 °C (77 °F). So, as the planet warms, some areas become too hot for sustained circulation of the parasite. What’s more, the geoengineering method explored in the paper, which mimics the cooling effect of volcanic eruptions by injecting tiny particles that reflect sunlight into the atmosphere, is thought to cool tropical regions more than higher latitudes.

In other words, geoengineering doesn’t just turn back the clock on climate change – it alters the climate in new and perhaps profound ways.

“We show that if geoengineering deployment cools the tropics, it could help protect high elevation populations in eastern Africa from malaria encroachment, but could increase transmission in lowland sub-Saharan Africa and southern Asia,” the researchers write.

Geoengineering is often portrayed as a strategy to achieve climate justice. But the new analysis shows that the “Global South” isn’t monolithic, and there could be complicated geopolitical tradeoffs of climate mitigation.

Low-income countries are often left out of geoengineering conversations, the researchers note. But what’s needed is an approach “that meaningfully engages developing countries in terms of their priorities, and develops a comprehensive evidence base of how proposed scenarios will redistribute disease burden between regions,” they argue.