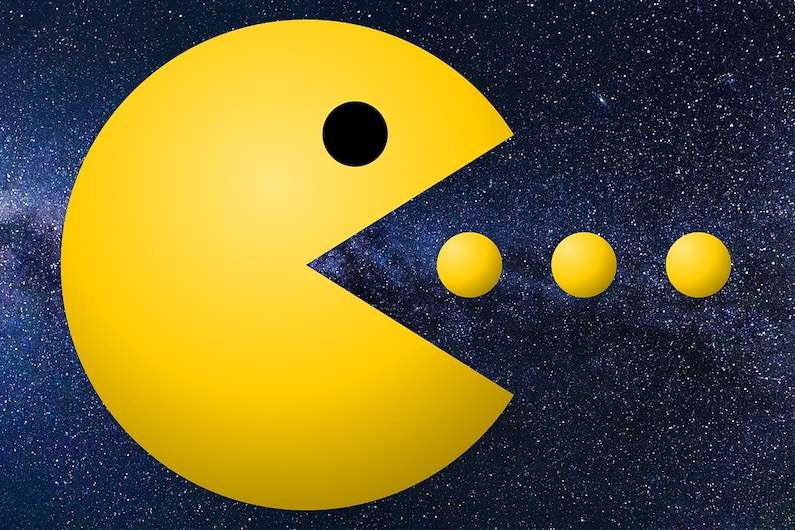 The new enzyme works at lower temperatures than previous ones, which would make it greener, faster, and cheaper
By Prachi Patel
May 5, 2022

Of the almost 400 million metric tons of plastic that the world produces every year, most ends up in landfills or the natural environment, where it could sit around for centuries before decomposing.

Now researchers have harnessed the power of artificial intelligence to design an enzyme that can degrade a commonly used plastic in just a day or two. The enzyme, reported in the journal Nature, breaks down polyethylene terephthalate, or PET—commonly used to make fabrics and food and beverage packaging—into its chemical building blocks.

The researchers show that those molecules can be recycled back into PET plastic. The results demonstrate a viable route for enzymatic plastic recycling at the industrial scale, they write. “We hope that this work start to establish methods for creating a plastic circular economy,” says Hal Alper, a chemical engineering professor at the University of Texas at Austin and a co-author of the study.

Researchers first demonstrated in 2005 that a type of enzyme called a hydrolase can chop up the long, strongly linked chains of molecules that make up PET plastics. Since then, several other enzymes have been developed to do the same. One startup, France-based Carbios, is now planning to build an industrial facility to recycle PET plastic waste using engineered bacterial enzymes.

Yet, most of the enzyme-based methods so far require high temperatures. The new enzyme, by contrast, works at near-room temperature, which should make it less energy-intensive and cheaper. It also “works in a rapid fashion compared with other existing enzyme alternatives,” says Alper.

He and his colleagues started with an enzyme called PETase, which is produced by certain bacteria. The enzyme is known to degrade PET at ambient temperatures, but it becomes ineffective after about 24 hours. Others have tried to engineer the enzyme to make it more robust, but these past efforts haven’t been too effective.

So the UT Austin team used machine learning algorithms to determine which mutations of the enzyme would make it work faster and at low temperatures. Then they created this mutant enzyme and tested it on 51 different used plastic containers. The enzyme was able to fully break down plastic bottles and containers within 48 hours, in some cases within a day.

Alper says that they are now “evaluating how to scale this process into more industrial conditions, and how to apply this same type of approach to other plastic sources. A few companies around the world are starting to look at large-scale enzyme depolymerization, so I think there is quite a lot of promise with this work.”