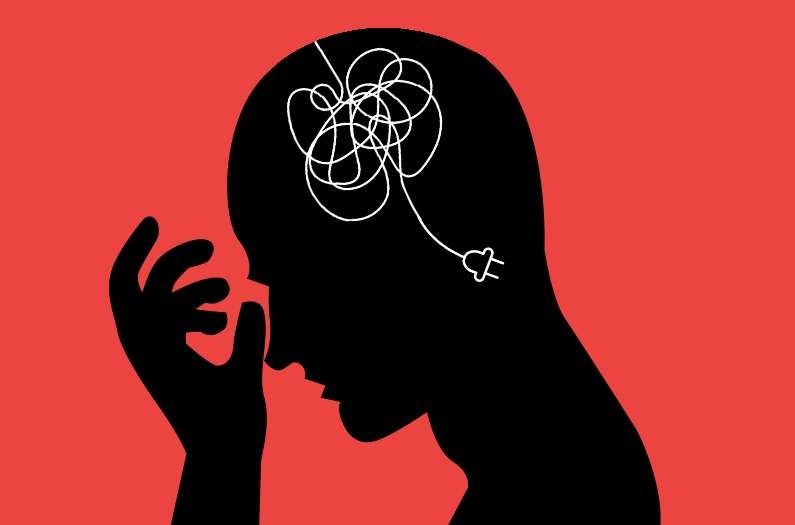 Researchers conducted a study to figure out how to change the way people think about electric car range
By Sarah DeWeerdt
May 24, 2022

Giving people individualized information about how an electric car’s range matches up with their driving habits makes people more willing to buy an electric vehicle, according to a new study.

Electric vehicles are coming down in price and their range is increasing, but people are still nervous about being able to get where they need to go before the battery runs out of charge. Concerns about range are a major barrier to electric vehicle adoption – which needs to increase, fast, in order to meet climate goals.

At the same time, it won’t work to soothe people’s anxieties by making electric cars with increasingly massive batteries. Batteries are heavy and require mining scarce resources, which has social and environmental impacts. Instead, people need to be convinced to accept electric vehicles with a moderate range.

Until now, there’s been no intervention that could help with this task. Current policies to promote electric vehicle adoption mainly involve financial incentives like tax refunds for buying an electric vehicle, building out charging infrastructure, and letting electric cars access public transport lanes.

So researchers designed an online study to figure out how to change how people think about electric car range. In the first part of the study, they recruited 438 car owners from Germany and 421 from the United States and asked them to estimate what proportion of their annual car trips they could complete with electric vehicles of varying battery range, from 50 to 240 miles (80-400 kilometers). The drivers also reported how often they had taken trips of varying distances over the past year, ranging from less than half a mile to more than 240 miles.

“Drivers generally underestimate the autonomy of electric vehicles,” says study team member Mario Herberz, a graduate student in the Consumer Decision and Sustainable Behavior Lab at the University of Geneva in Switzerland. And the more people underestimated electric cars, the less willing they were to buy one and the larger the battery range would have to be to convince them.

Next, the researchers put a different group of 279 German and 999 U.S. drivers through the same exercise of reporting their driving habits and estimating the compatibility of electric cars with their needs. Based on this information, the researchers calculated what percentage of each driver’s trips could be accomplished with electric vehicles of different battery ranges, and presented this individually tailored information to study participants onscreen.

The individually tailored information about battery range also increased drivers’ willingness to pay more for electric cars with ranges between 60 and 240 miles, compared to a 50-mile base model.

The 50-mile electric vehicle is a standard reference point often used in willingness-to-pay studies of this type, Herberz says. “To make an even stronger point for the sufficiency of smaller batteries, it would be great to consider even larger batteries in future research,” he adds – to see if, for example, the compatibility information makes people’s willingness to pay level off at high battery ranges. Future studies should also assess people’s willingness to pay more for electric vehicles with moderate ranges compared to gasoline-powered cars.

In the meantime, though, car manufacturers, retailers, car-sharing providers, and others could use an approach similar to the one used in the study to provide individually tailored information about battery compatibility to prospective electric car buyers and users online, the Herberz and his colleagues say.