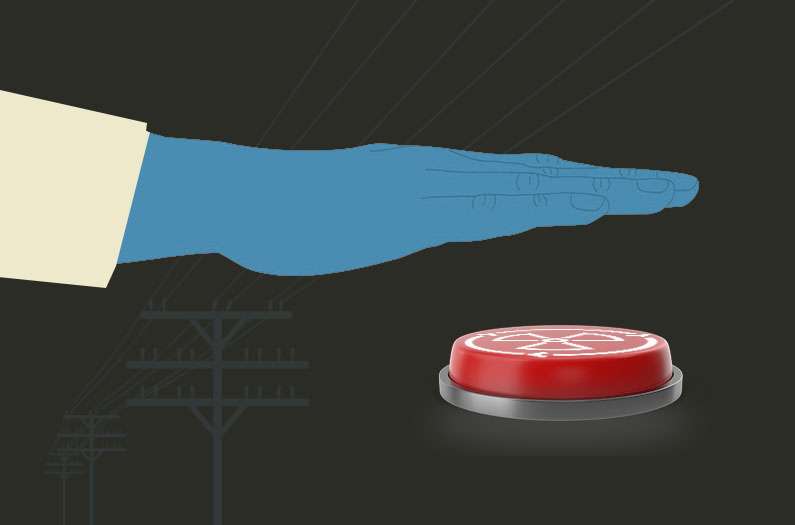 The invasion of Ukraine could be a turning point for nuclear power and carbon budgets
By Mark Harris
May 5, 2022

As Russia tightens the taps on its fossil fuels, and the world tries to avoid funding Putin’s brutal invasion of Ukraine, nuclear power is enjoying another day in the sun. Poland is poised to greenlight six nuclear power stations to replace aging coal-fired generators, while the UK just announced Great British Nuclear, a program to build eight new reactors and slash the country’s carbon footprint.

The nuclear option pushes all the right buttons for decarbonization, but is the technology still too pricey and politically toxic?

Get Ready for A Nuclear Renaissance

1.  Carbon-free and surprisingly safe. Nuclear power promises a route for nations to become energy independent without sacrificing quality of life. The icing on the cake? It’s actually responsible for even less greenhouse gas emissions than wind or solar per gigawatt-hour, and it has historically resulted in over 99% fewer deaths than coal power generation.

2.  Not your father’s nukes. Nuclear technology has moved on since the days of Three Mile Island and Chernobyl, albeit slowly. To learn about smaller, safer and cheaper next-generation reactors, check out this Wired article that shows one looking more like an A-frame cabin than a concrete behemoth. Or for a deeper dive into the future of nuclear power, this fascinating report from analysts at The Breakthrough Institute details all the policy and regulation changes that need to happen.

3.  A bipartisan solution? Nuclear power is the rare low-carbon technology that enjoys widespread support from the right wing. John McClaughry, vice president of the free market Ethan Allen Institute, makes a strong case for the technological and political feasibility of the latest Gen IV reactors.

4.  People are (nearly) ready. Even before Russia’s invasion of Ukraine, the public was gradually warming up to nuclear. A comprehensive survey just before the war found 35% of US adults wanted the federal government to encourage the production of nuclear power. That number is growing, although it remains a long way behind those who support a transition to wind and solar power.

1.  It won’t keep the lights on this winter. With EU importing around 60% of its energy supplies, and nearly half of its coal and gas historically coming from Russia, the bloc needs solutions that work immediately – not in a decade or two. That likely means buying pricey liquid natural gas from further afield, rather than investing in nuclear.

2.  Consensus is elusive. France is gung-ho on nuclear, but Germany (and in particular its influential Green party) remains committed to shutting down the nation’s remaining nuclear power stations by the end of the year. The more countries that adopt nuclear, the cheaper new systems will be – and vice versa.

2.  It’s just too expensive. A recent report by the US Energy Information Administration pegged the apples-to-apples cost of electricity from advanced nuclear power stations at well over twice that from solar farms – even as photovoltaic technologies are still getting cheaper. 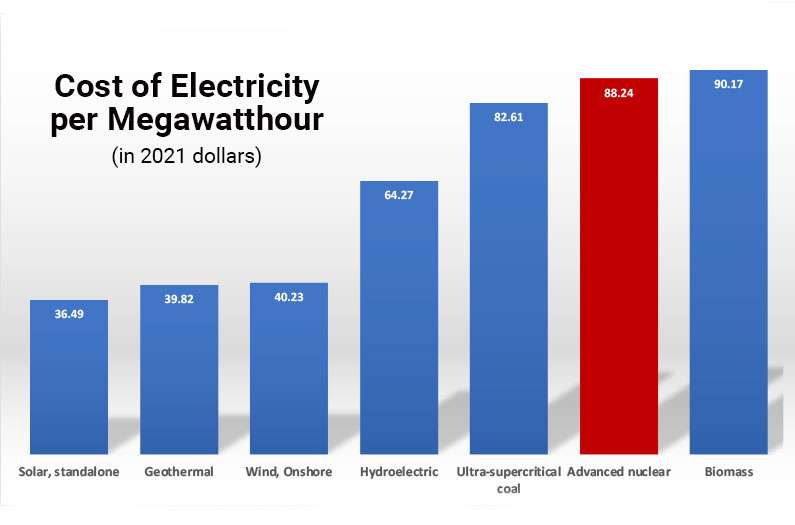 1.  The Ukraine. What will happen to Chernobyl and Zaporizhzhia as the war drags on? Another release of radiation, even during conflict, could set back the nuclear cause by years.

2.  Inflation. Shiny new reactors sound great when governments have money to spend, but with inflation rising and a global economic slowdown likely, will politicians opt for cheap and cheerful energy solutions instead?

3.  As ever: China. The world’s most populous country is planning at least 150 nuclear reactors by the mid-2030s—more than the rest of the world has managed to bring online in the past 50 years. How it handles permitting, construction, transmission and nuclear waste could set the tone for whether nuclear stages a comeback beyond the Great Wall. 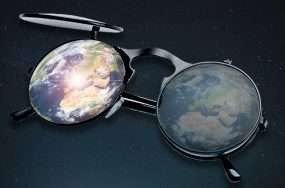 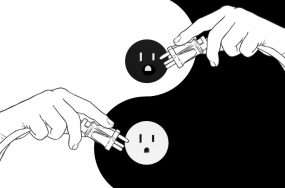 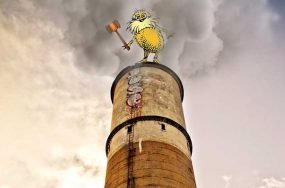