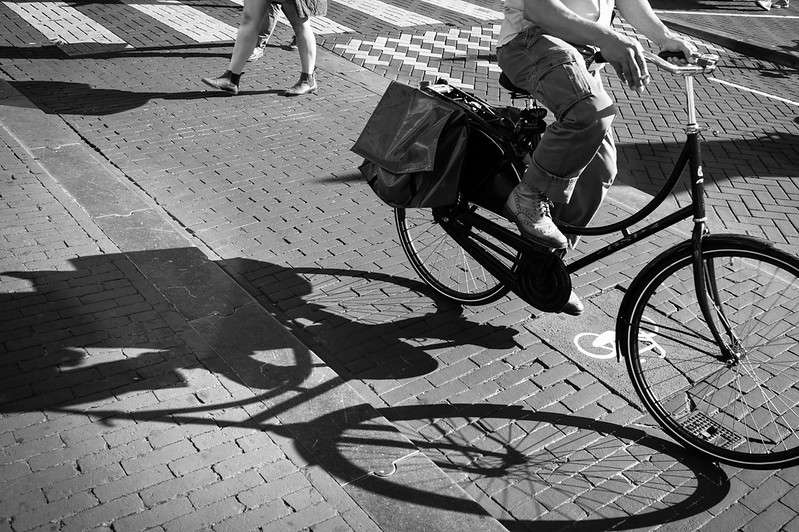 Cities can reduce the number of cars downtown by up to one-third through a series of carefully designed, layered policies, according to a new study.
By Sarah DeWeerdt
May 3, 2022

“There is no ‘silver bullet’ to reduce car use,” says study team member Kimberly Nicholas, a sustainability and climate scientist at Lund University in Sweden. “Cities that were successful in reducing car use combined several different policy instruments, including both carrots that encourage more sustainable travel choices, and sticks that charge for, or restrict, driving and parking. Single policies don’t seem to be as effective.”

Nicholas and Paula Kuss, who conducted the research while a master’s student at Lund University, combed through the scientific literature to identify nearly 800 papers and case studies on car-reducing measures in European cities published since 2010. Of these, they homed in on 24 studies that provided quantitative data on the success of policies that had actually been implemented.

A deep dive into those 24 studies, which covered 26 car-reduction efforts implemented by 23 different European cities, revealed 12 different types of interventions to reduce car use, the researchers report in Case Studies on Transport Policy.

For example, congestion charges have been implemented in London, UK; Milan, Italy; and Stockholm and Gothenburg, Sweden. Drivers of private cars must pay to enter the central district of a city, with the revenues going to sustainable transport initiatives. This approach has been able to reduce the number of cars in center cities by 12-33%.

And excluding cars (except those of residents) from certain areas of the city, with fines for violations routed to public transport, can reduce cars in the city center by 10-20%.

The studies are difficult to compare directly, since they varied in scope and used a variety of different outcome measures. But the researchers judged the above three interventions to be the most effective because they all significantly reduced overall car use in cities, rather than just car use by specific groups (such as employees of a particular business or institution).

Based on interviews with local transport experts in Lund, a city of 126,000 that is recognized as a climate leader among Swedish cities, the researchers identified three promising policies for experiments to reduce car use in that city: parking and traffic control measures, instituting a parking charge for workplaces, and providing free transport passes and workplace shuttles to commuters.

But perhaps there are ways to change that sense of what’s feasible. “Previous research has shown that politicians don’t hear nearly enough from their constituents in support of bold climate policies, like explicitly targeting car reduction,” Nicholas says, adding that people can contact local leaders to voice their support for reducing car use.

Source: Kuss P. and K.A. Nicholas. “A dozen effective interventions to reduce car use in European cities: Lessons learned from a meta-analysis and Transition Management.” Case Studies on Transport Policy 2022.