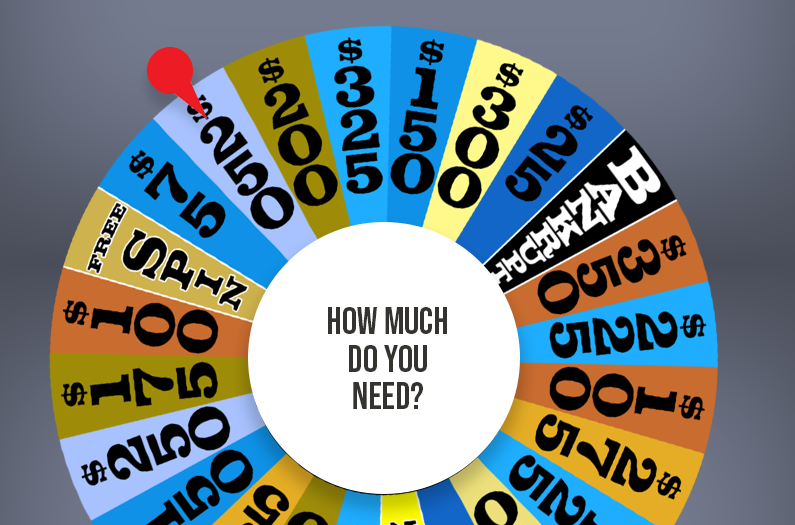 A study that got people daydreaming about winning the lottery yields hope for a more sustainable society
By Sarah DeWeerdt
June 21, 2022

The majority of people surveyed in 33 countries around the world say their lifestyle dreams could be fulfilled with a finite—and often relatively modest—amount of money. The findings call into question a founding principle of economics, and suggest unexpected opportunities for achieving sustainable societies.

Economists generally assume that people have unlimited wants: no amount of wealth or consumption ever feels like enough, and people are hard-wired to be perpetually driven to accumulate more and more. But the new study suggests that not everyone thinks this way.

“One of the most basic microeconomic principles that is often presented as a basic fact about human nature, ‘unlimited wants’, has far less support than economists and others would have us believe,” says study team member Paul Bain, a psychology researcher at the University of Bath in the UK.

“This gives some hope for living more sustainably as it means sustainability is not necessarily antithetical to human nature (i.e., we’re not relentlessly aspiring to consume more and more, which requires ever-increasing resource use),” Bain adds.

In an online survey administered to 7,860 people from 33 countries on 6 continents, Bain and his collaborator, social psychologist Renata Bongiorno of Bath Spa University and the University of Exeter, asked participants to imagine their ideal life, and consider how much money would be necessary to attain it.

Then, they asked people to imagine entering a lottery that enabled them to achieve their ideal life. What would the payout of the lottery be? The choices ran from US$10,000 to US$100 billion, or the equivalent in local currency, with equal odds of winning any of the prize amounts.

The researchers chose the lottery hypothetical because high incomes often have tradeoffs of greater stress and longer working hours, and inherited wealth often comes with strings attached. The survey included people in wealthy countries such as the US and the UK, countries with emerging economies such as Brazil and India, and countries that are often overlooked in psychological research such as Saudi Arabia, Kenya, and Nicaragua.

Read:  Is the doughnut economy just pie in the sky?

People who, in line with economists’ expectations, have unlimited wants should choose the highest possible payout, the researchers reasoned. And if a lot of people chose lower payouts, their limited wants would call into question those assumptions.

Some people did choose the maximum payout, suggesting unlimited wants. This group represents between 8 and 39% of survey participants, depending on the country. People with unlimited wants tend to be younger, to be urban residents, and to value success, power, and independence.

People with unlimited wants are no more or less common in wealthy countries than in less wealthy ones, the results suggest. They tend to be a larger proportion of the population in countries that emphasize the collective over the individual, and in countries with greater cultural acceptance of inequality.

Read:  The energy requirements of a good life are surprisingly low

The findings suggest that some policies that may be assumed to be unpopular, such as a tax on wealth greater than, say, US$10 million to fund sustainability initiatives, in fact wouldn’t impinge at all on most people’s economic aspirations.

More broadly, the existence of people with limited wants, and the variability in responses about the ideal lottery payout, suggests that people’s economic wants are shaped by society and culture and may be changeable, says Bain.

In turn, that opens up the possibility of investigating why some people have desires that are consistent with sustainable resource use, and how to shift other people’s economic wants to stay within those boundaries as well. “These questions aren’t really possible to ask if you hold the prevailing assumption that people relentlessly want more and more,” Bain says.