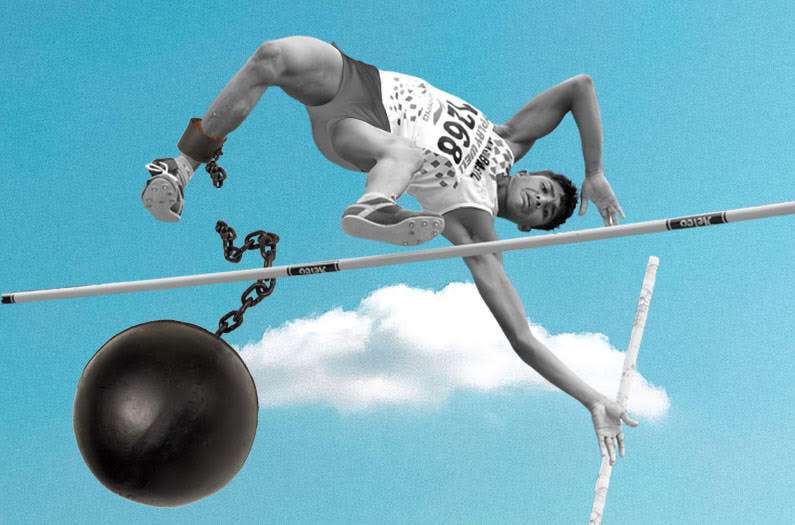 A new study finds that if the EU pursues ambitious climate action, Russian gas supplies become more or less irrelevant to the bloc by 2030.
By Sarah DeWeerdt
August 9, 2022

Russia is Europe’s largest natural gas supplier, providing about 34% of the gas used in Europe. But the Russian invasion of Ukraine throws that arrangement into doubt: The European Commission has set a goal of slashing gas imports from Russia by two-thirds by the end of 2022, and Russia has threatened to cut off gas supplies to European countries altogether.

That has led to worries that a restriction of gas imports from Russia could put European climate goals in jeopardy. Natural gas is often seen as a “bridge” to green energy, because it burns cleaner and generates less carbon emissions than other fossil fuels.

A cutoff of Russian gas supplies would cause major disruptions in the short term, as countries scramble to make plans to keep people warm this coming winter. But in the medium to long term, reducing reliance on Russian gas isn’t incompatible with fighting climate change, according to a new study. In fact, aggressive climate action in Europe will make a loss of Russian gas supplies more or less irrelevant by around 2030.

Recommended Reading:
Is Europe About to Push the Other Nuclear Button?

“Meeting the climate targets of the Paris Agreement requires a much deeper change to our energy system compared to dealing with the lack of gas from Russia,” says study team member Gorm Bruun Andresen, a renewable energy researcher at Aarhus University in Denmark. “Fortunately, many of the most cost-effective solutions for becoming less dependent on gas are in-line with those of the green transition.”

Andresen and his colleagues used a computer model to project the future of the European energy system through the year 2050. The model was designed to predict the most feasible, least costly actions to decarbonize the European economy in line with keeping overall global warming to either 1.5 °C or 2 °C. For each temperature goal, they modeled a scenario of unlimited gas supply and one in which European gas use was limited to the current level minus the amount provided by Russia.

“Europe’s climate goals have a stronger impact on the system cost and configuration than disallowing the use of Russian gas,” the researchers report in the journal Joule. “In short, ambitious climate action reinforces energy security.”

If Europe pursues climate policies in line with limiting warming to 1.5 °C, its dependence on gas – Russian or otherwise – rapidly diminishes. After 2025, there’s little difference between the limited and unlimited gas scenarios, the researchers found. Even if the gas supply is unlimited, by 2030 Europe doesn’t use much of it.

But if European climate goals are less ambitious, in line with the 2 °C pathway, gas use peaks in 2030 and remains high through 2045. If Russian gas is cut off, the economy feels a bigger pinch in the medium to long term, as the uncertain gas supply drives up prices for gas and electricity. The loss of Russian gas also delays the phaseout of carbon-intensive coal and lignite until 2040.

The limitation of fossil gas from Russia doesn’t prompt an increase in synthetic gas production, because electrification is more cost effective. Gas limitation increases the utilization of existing nuclear plants, but again doesn’t prompt much new nuclear plant construction, regardless of the climate goal – renewable energy infrastructure is just cheaper to build and run.

The rub is that the more ambitious climate pathway involves higher investment costs and an accelerated rollout of low-carbon infrastructure. Essentially Europe would need more solar, wind, and heat pump deployment than European authorities have yet proposed to deal with either Russia or climate change.

Recommended Reading:
Europe could power the world with onshore wind

However, other pathways to protect the climate aside from the exact actions set out in the paper could be possible. “Our work is based on a model that makes perfectly rational decisions,” Andresen cautions. “Reality is not perfect, and we are trying to generate more different solutions that will all comply with climate goals. The idea is to give people more options when planning the climate action.”

In the meantime, he adds, “My hope is that our research can show decision makers that we can use the current gas crisis to speed up actions that will both benefit us in the short and long term.”