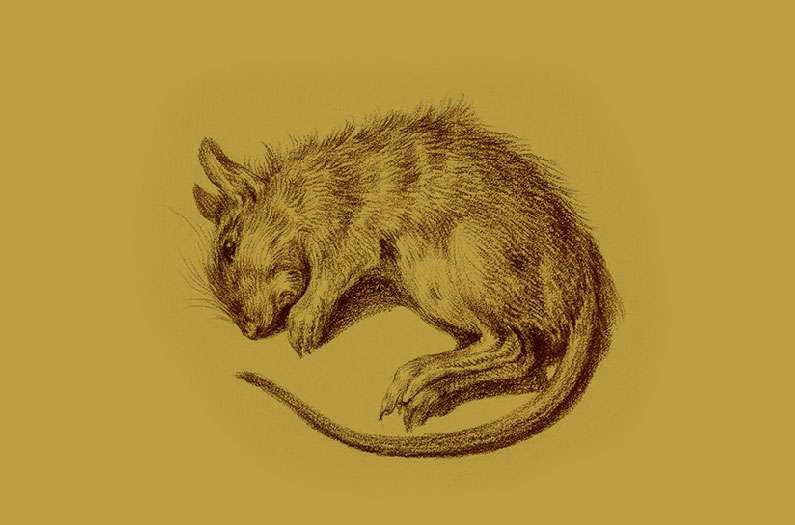 Scientists examined more than a century of campaigns to eradicate invasive critters from islands. Most of the time, they were a success.
By Warren Cornwall
August 24, 2022

The war against invasive species is often fought on islands. In a surprising number of cases, humans are winning.

From continent-sized Australia to tiny Pacific atolls, these places are wellsprings of unique plants and animals produced by evolutionary detours not available to their mainland brethren.

But that distinctiveness can also leave them defenseless against imported animals that munch on vegetation, prey on eggs and young, and generally upend millennia of isolation. While islands account for just 5% of the Earth’s land mass, they hold around 40% of threatened vertebrates and account for nearly two-thirds of all extinctions since the 1500s.

That threat to biodiversity, combined with the promise of eradicating pests from confined territory isolated by oceans, has drawn conservationists wielding traps, guns and poisons. Species as notoriously persistent as rats might seem unbeatable. Yet, campaigns to sweep islands clean of vertebrate invaders have strong record of success, wiping out a problem animal more than 80% of the time, according to a new review of more than a century of such efforts.

In an era marked by declines of species around the globe, these island battles offer a bit of encouragement. “Success rates from invasive species eradications are high and have remained stable over time,” said Dena Spatz, a conservation scientist at the non-profit Pacific Rim Conservation who was involved in the study.

Over the decades, eradication efforts have often progressed in a piecemeal way. In 2010, conservation scientists tried to address that shortfall by creating a central repository where people could learn lessons from past initiatives. The Database of Island Invasive Species Eradications (DIISE) today contains details about more than 2,000 eradication projects on over 1,200 islands stretching back to the late 1800s.

Spatz teamed up with researchers from a handful of conservation organizations and universities to sift through these case studies to get a clear overall picture of how such island campaigns have performed. In the end, they narrowed their work to 1550 events targeting vertebrate animals on 998 islands starting in 1872, in which the data was good enough to use in the study.

The single biggest takeaway is that more often than not, these projects succeeded. In 88% of cases, the target species was eradicated from an island, the scientists reported recently in Scientific Reports.

“There is an amazing global impact by summing these local conservation interventions,” said Nick Holmes, a scientist at The Nature Conservancy who took part in the study.

The research offers a detailed 150-year portrait of this work—the casualties, the locations, the ebb and flow of the level of work, and possible directions for the future.

The targets were nearly always mammals—97%. The remainder was birds, amphibians and reptiles. More than half of the time, rats were in the crosshairs and poisons were the weapon of choice. Grazers such as domestic goats accounted for 12% of the campaigns, chiefly targeted by hunting. Feral cats—8% of the total—were usually trapped.

Most of the work was done by one of eight countries, chiefly wealthier ones. New Zealand accounted for nearly a quarter of the campaigns, followed by Australia, the United Kingdom, United States, France, Mexico, Seychelles and Ecuador—home to the Galapagos Islands.

The vast majority of the work happened after World War II, first with a push targeting grazing animals by hunting. That switched in the 1980s chiefly to poisoning rodents.

In the last decade, the number of new campaigns has shown signs of slowing. But that could be partly because conservationists are now working on larger islands in more challenging circumstances. The number acres of land being targeted continues rising, and more of the work is venturing onto islands where people live, the scientists found.

The New Zealand government, for example, has vowed to eradicate the three most damaging invasive predators—rats, stoats and possums—by 2050. After removing invasive predators from tiny islands, conservationists there have turned their attention to rats and possums occupying Stewart Island. It’s the third largest island in New Zealand at more than 1,700 square kilometers, with fewer than 1,000 people living there.

The removal of such predators can be transformative, says Alex Wegmann, a Nature Conservancy scientist involved in the research. At Palmyra Atoll, a tiny island in the Pacific controlled by the U.S., the 2011 removal of rats set the stage of a resurgence of plant and animal life. Germination of native plant seedlings increased by more than 5000% and two previously unseen crab species suddenly widespread. “Palmyra Atoll is thriving in the absence of invasive rats,” Wegmann said.

Despite these successes, the authors estimate that fewer than 20% of islands with threatened species are now free of invaders. That includes Australia and the two main New Zealand islands—some of the biggest islands around, and ones with myriad invasive species. People clearing infested islands aren’t going to run out of work any time soon.