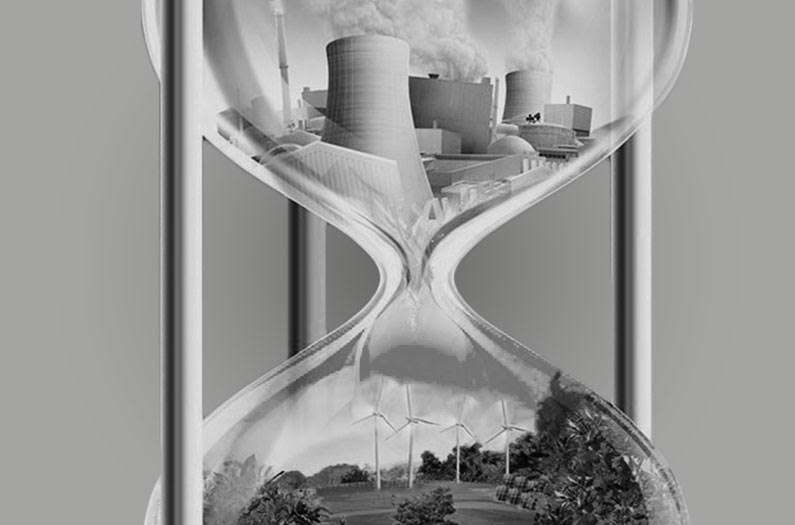 Countries can pursue 1 of 3 major paths to an energy transition: Pace may vary.

The reasons some nations are making a fast transition to green energy while others are making the switch only slowly can be explained by political structures and institutions, according to a new analysis.

“Clean energy transitions often face political opposition because they impose costs on businesses and households,” says study team member Jonas Meckling, a climate and clean energy policy researcher at the University of California, Berkeley. But the tools countries have to manage those costs, and the political backlash, differ.

Meckling and his collaborators analyzed examined the history of responses to the 1970s oil crisis and more recent policies to address climate change in different countries. The issue, as they write in the journal Science, boils down to this question: “Why do countries respond so differently to the same problem?”

The researchers found that there are three major paths to an energy transition. The first two are based on policy strategies that can help manage political opposition to transforming the energy system: insulation or compensation.

“Insulation means that policymakers are institutionally insulated from backlash by voters and companies,” Meckling explains. Insulation is possible when bureaucracies with civil servants who can’t be voted out of office have a strong hand in setting energy policy. Countries with proportional representation rather than majoritarian “winner take all” political systems also have more protection from voter backlash.

Both France and Japan used an insulation strategy to respond to the 1970s oil crisis. France has approached the current energy crisis precipitated by Russia’s invasion of Ukraine in a similar way, but in Japan, where political structures have since become more majoritarian, has instead focused on policies to stabilize fossil fuel supplies and markets.

The second policy strategy, compensation, “suggests that policymakers compensate companies and households for the extra costs associated with clean energy policy through, for instance, subsidies,” Meckling says. Political systems with strong links between business and government and those with generous social safety nets lend themselves to compensation.

Many northern European countries are well situated to pursue the compensation strategy. Germany used this approach to get through the 1970s oil crisis and is doing the same in response to the current energy crisis related to Russia’s war, subsidizing clean energy technologies and compensating producers to move away from fossil fuels.

Recommended Reading:
The Wild Ride of This Energy Transition

In the third group of countries where the political system is not well suited to either insulation or compensation, “policymakers retreat and leave the transition to markets,” says Meckling. “Then a country will only shift to a new energy future when prices of new technologies become competitive.”

These countries tend to have slower green energy transitions. Australia, Canada, the UK and the US are all examples of such nations.

Still, once the market moves the energy transition can be swift, and can overcome political divides: witness the continued growth of wind and solar energy in the US even during the green-energy-antagonistic Trump administration.

So countries differ. What can be done about it? The researchers identified three lessons to help facilitate the energy transition depending on a country’s political system. First, if insulation and/or compensation are feasible, policymakers need to lean hard on these levers. Second, in countries where a market-based transition is likely, the best thing governments can do is get out of the way of the market, for example by easing permitting and other regulatory barriers to deploying green energy technology.

Finally, policymakers in countries where insulation or compensation aren’t particularly feasible can still think about other, less prominent policies to facilitate the energy transition such as investing in clean energy research and development. Subnational jurisdictions such as states and provinces might also be able to promote the energy transition in these countries, as is the case for example with the California Air Resources Board, a powerful state-level bureaucracy that has acted to limit air pollution.