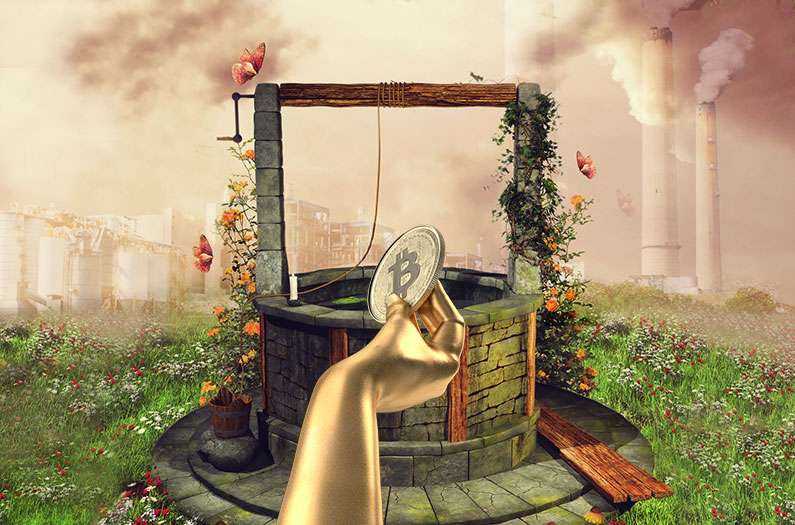 Or is it just more wishful thinking?
By Mark Harris
October 6, 2022

Cryptocurrencies have long been fairytale climate villains using ever-increasing amounts of power, seemingly only to make a few people rich. Now the story has taken a new turn. The world’s second biggest cryptocurrency, Ethereum, has announced a change to its multi-billion dollar business that should reduce its total energy use by over 99%. Could this mean that crypto is starting to become what its proponents have always promised: a decentralized system that will revolutionize finance, economics, and possibly environmental policy? Or will everything go back to normal when the clock strikes twelve?

Crypto Is Sprouting Some Green Shoots

1.  Fewer calculations, fewer emissions. Traditional crypto could have been designed by the fossil fuel industry; to mine new coins, users have to solve increasingly difficult mathematical problems, requiring ever larger server farms. Ethereum stops that runaway train with some fearsomely complex mathematics that rely on far fewer computers constantly crunching numbers. That means that instead of consuming as much electricity annually as the whole of the Netherlands, Ethereum should use less than a thousand typical US homes, worldwide.

2.  A more sustainable ecosystem? Ethereum isn’t just a cryptocurrency, it’s a blockchain system that also underpins digital artwork NFTs worth hundreds of millions of dollars, and potentially smart contracts offering security and transparency. Academics have long argued that blockchain technologies could enable cheaper, smarter emissions trading schemes, the tracking of recycled goods, and green financing—if only their energy usage could be controlled. This Financial Times podcast has a great discussion of the possibilities.

3.  Less carbon, more coins. There are several carbon-backed currencies (only a tiny fraction the size of Ethereum or Bitcoin so far) that explicitly aim to tackle climate change, often by linking new coins to the issuing of carbon credits. So, for example, every coin you buy represents real world carbon assets, such as forests. The World Economic Forum recently launched a Crypto Impact and Sustainability Accelerator to explore their potential benefits.

1.  Still an energy hog. Ethereum may use less energy than it did before, but each transaction still uses nearly 20 times the energy of a centralized system such as Mastercard, according to Digiconomist. “Since this work is essentially additional and wasteful compared to functional alternatives, there’s an opportunity cost,” writes Maximilian Holland in CleanTechnica. “This is the foregone opportunity of using such energy for the wellbeing of households, and for other basic economic tasks.” 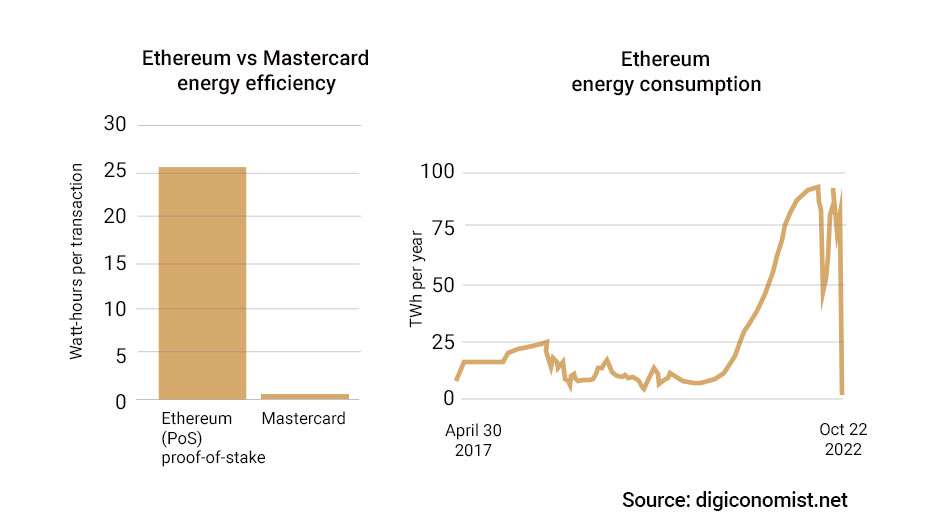 2.  The Bitcoin-sized elephant in the room. Crypto miners are in it for the quick money, not the smart contracts. The BBC reports that some Ethereum miners are already re-gearing to mine Bitcoin. Bitcoin is the largest and most energy-intensive cryptocurrency, consuming about half a percent of all the electricity generated in the world.  A new paper in Nature from the University of New Mexico puts this in perspective. Researchers calculate that each $1 created in Bitcoin is responsible for $0.35 in global climate damages—similar to beef production or gasoline use.

3.  A symphony of scams. Hardly a day goes by without a scandal involving stolen crypto wallets, fraudulent coins, or hacked blockchains. Decentralization is great when the technology and the social systems around it are truly bulletproof, not so attractive when your life savings—or carbon credits—are constantly on the line.

2.  Computer chip prices. The average price of the super-fast GPU processors that crypto miners use has halved since the start of the year. Some of this drop is due to Ethereum’s changes, but regulators are also eyeing limits on highly energy intensive crypto mining. In August, the White House issued a report on the climate and energy implications of crypto assets that tasked the US government with monitoring and overseeing the carbon footprint of cryptocurrencies. Coin miners could ultimately find their computer farms stranded, not unlike off-shore oil reserves.

3.  The crypto crash’s silver lining. Many cryptocurrencies lost a lot of value over the summer. As crypto loses its luster as a speculative asset, there’s an opportunity for some of the more socially useful aspects of blockchain technology to take center stage. 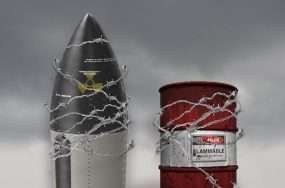 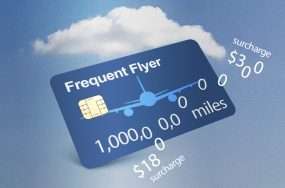 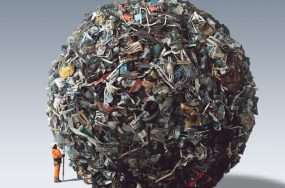