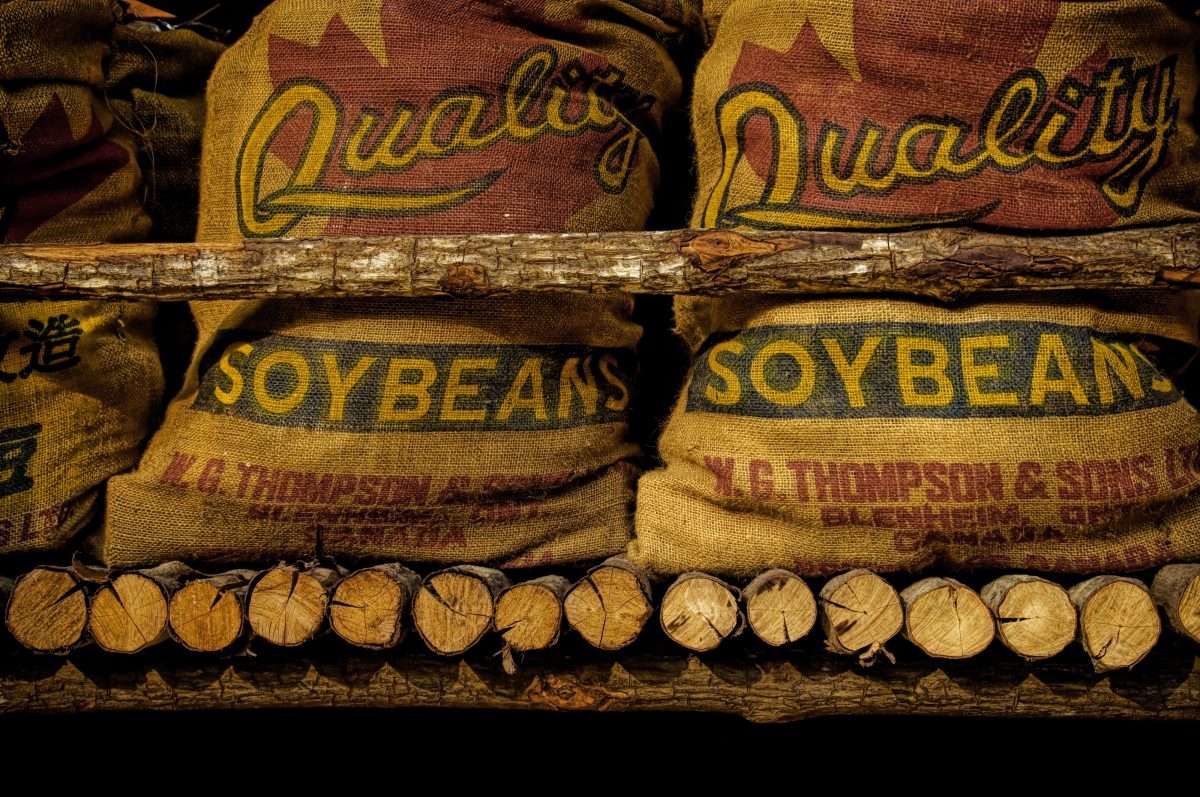 Study points to an unconventional strategy to save rainforests. Grow more soybeans on less land

Nature and agricultural growth don't always have to be pitted against each other, suggests a new study of Brazilian soybean farms
By Emma Bryce
October 14, 2022

Such optimistic findings could be a boon for the Brazilian Amazon, where expanding soybean farms, alongside many other types of agriculture, pose a threat to this globally-important virgin forest.

While international moratoria and incentive schemes have helped slow the conversion of natural habitat and curbed deforestation in some parts of the Amazon, these interventions still fall short of halting deforestation altogether.

What’s more, they also threaten to stymie agricultural production that’s important for Brazil. The country is the world’s largest exporter of soybeans, meeting 40% of global demand. Slowing the production of this crop is neither realistic nor economically-sound, says the team of Brazilian, Argentinian and American researchers.

Yet, what if it were possible to increase soybean yields, without the expected trade-off of habitat destruction?

In the new Nature Sustainability study, the researchers find that this could be possible—using a careful strategy of intensification involving maize and cows.

They began by estimating the amount by which Brazilian soybean yield could be increased if growing conditions were optimal. Then they sought different ways of plugging this yield gap and boosting farmers’ income—but crucially, only explored approaches that wouldn’t involve expansion into virgin habitat.

The first of these was to grow soybeans alongside rows of maize, optimizing land use and expanding the marketable crops for farmers to sell. Secondly, the researchers looked at how much land could be freed up for farming soybeans by using Brazilian cattle pastures more intensively—i.e. raising more livestock over a smaller area. Taking this step would release 5.7 million hectares to soybeans, about 5% of existing pastureland and grassland in three primary livestock-rearing regions of Brazil.

The researchers also assumed that their program of agricultural intensification would be supported by significant research and development to boost per-hectare crop yields.

All together, these three approaches would result in an increased soybean yield of 162 million metric tons by 2035, a leap of 36%. This resulted in farmer earnings equivalent to 85% of what would be achievable under a business-as-usual scenario—an extreme where no intensification practices are put in place, and crops are simply left to expand into virgin rainforest unchecked.

Recommended Reading:
In Brazil, signs that a soy moratorium is slowing down deforestation

What’s more, because intensification keeps the footprint of current soybean farms relatively stable—with new crops expanding only into existing pasture or grassland—it causes no deforestation. This would divert 58% of the greenhouse gas emissions (about 1,955 metric tons of CO2 equivalent) that would be released if soybean production continued as usual—equivalent to four years’ worth of Brazil’s greenhouse gas emissions.

The researchers also compared their intensification strategy to a scenario where farmers simply stopped expansion to protect virgin forest, but without any simultaneous efforts to increase soybean yields. In this case, farmers would experience a loss of $447 billion in production over the coming 15 years.

That loss demonstrates the opportunity to be found in yield increases—and reveals that such huge trade-offs between income or nature may not be necessary: with intensification, we can improve yields and protect nature.

The problem with conventional soybean farming so far has been that “much of the increase in agricultural output has occurred from cropland expansion rather than cropland productivity,” the researchers write.

Shifting instead to focus on boosting crop yields on the available farmland will be a major challenge for innovators, farmers and policymakers going forward.

But it will also be essential to solving the conflict between agricultural growth and nature, in the uniquely pressured, highly-valued forest landscapes of Brazil, the researchers maintain. Agricultural intensification is key to aligning these two goals: a way “to protect the last bastions of forests and biodiversity on the planet while being sensitive to the economic aspirations of countries to develop.”