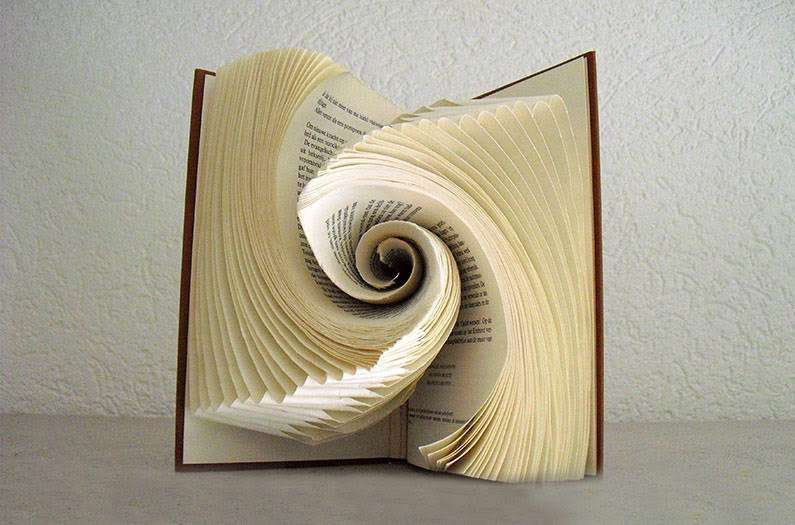 Climate change coverage in U.S. college biology textbooks hasn’t kept pace with either the accelerating pace of research or the increasing effects of climate change over the past 50 years, according to a new analysis. What’s more, the proportion of text focused on climate change solutions has plummeted.

“Our instructional materials give clues to teachers and students about the importance of each topic,” says Jennifer Landin, associate professor of biology at North Carolina State University in Raleigh. “The coverage of climate change in biology textbooks implies that the issue is not important. The topic is presented in just a few pages at the end of the book. That’s woefully inadequate for the largest problem our society and all species face today.”

They focused on U.S. textbooks because per capita carbon emissions in the United States are among the highest of any country in the world, so actions by the U.S. population will be key to reining in carbon emissions. But international editions of biology textbooks are usually pretty direct translations of U.S. versions, so the findings likely reflect what students in other countries are learning as well, the researchers say.

Coverage of climate change in college biology textbooks has increased over the five decades since 1970, the researchers report in the journal PLOS One. The largest increase occurred during the 1990s, when the average length of the climate change discussion expanded to about 40 sentences, compared to fewer than 11 sentences in books published in the decades prior.

While earlier textbooks mainly provided descriptive information about the greenhouse effect, later books expanded the discussion to also include the effects of climate change, which has now become the main focus of the passage in recent textbooks.

Meanwhile, coverage of climate solutions peaked at an average of 15% of the passage in 1990s textbooks, falling to just 3% of the most recent textbooks’ climate change discussion.

“I was most surprised by the coverage of solutions,” Landin says. “Even in the 1990s, the solutions addressed were at the national or international level. Those solutions do have the greatest impact, but given the massive numbers of young people in college, individual and local solutions could also have huge impacts for generations to come. It’s not surprising so many young people feel climate anxiety.”

The researchers suggest four actions to improve coverage of climate change in college biology classes: reorder how information is presented in textbooks so that discussions of climate change and other environmental issues come earlier; pair discussion of climate change effects with discussion of solutions; include more ecologists, environmental scientists, and science communicators among textbook authors; and reinvigorate parts of the curriculum focused on organisms and ecosystems – which they say have become somewhat neglected with recent advances in molecular biology and biotechnology.

Landin is putting her own advice into action. “I’m currently working on an immersive course to teach college students how simple it is to lower our carbon footprints; it will focus mostly on those solutions!” she reports. “I hope that the participants experience how easy it is to live at more sustainable levels, what a positive effect these choices have on their physical and mental wellness, and that they will continue these behaviors into the future.”