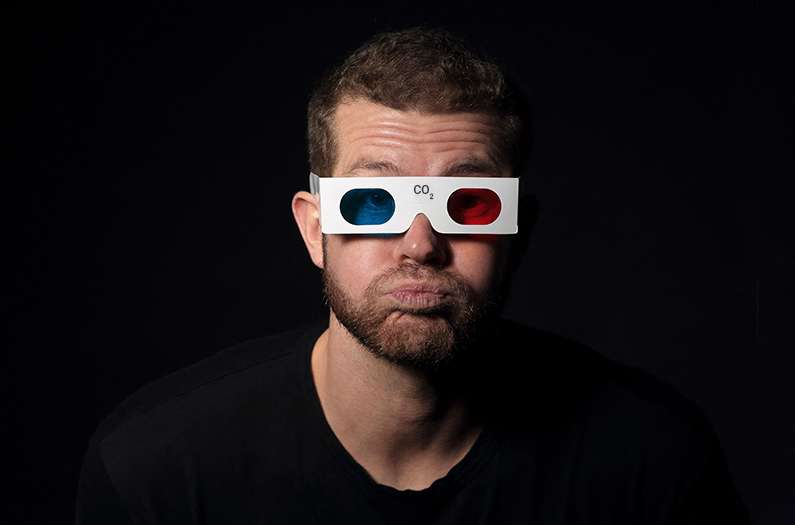 Understanding partisanship nuances may be the key to climate action

A new study finds that resistance to climate policy among Republicans is driven far more by negative partisanship than expressive partisanship
By Sarah DeWeerdt
January 10, 2023

A major source of Republican opposition to climate policy is the desire of some—not all—Republicans to stick it to Democrats, according to a new study.

U.S. climate policy lags behind that of other similar nations, and political partisanship is known to be one of the major barriers to climate action, especially at the federal level. Republicans tend to oppose policies to mitigate climate change, while Democrats tend to support them.

But partisanship has nuances—and that has implications for climate policy, the study shows. “Not all partisans are created equal,” says study coauthor Adam Mayer, a postdoctoral researcher at Michigan State University in East Lansing.

Some people are really attached to their partisan identity, while others are not, reflecting varying degrees of what researchers call ‘positive’ or ‘expressive’ partisanship. Meanwhile, some people are less invested in their own party’s policy success than in beating the other side, a phenomenon termed ‘negative’ partisanship.

To find out more about how those details affect support for climate action, Mayer and his collaborator, Keith Smith of the Swiss Federal Institute of Technology in Zurich, analyzed responses to an online survey of 1,600 people in the United States.

People who identify only loosely with political parties have similar rates of climate policy support, the researchers report in Nature Climate Change. And the more partisan a person is, the more it affects policy support. But the type of partisanship matters: “We find that much of the resistance to climate policy among Republicans is driven by negative partisanship,” Smith says.

In contrast, levels of expressive partisanship among Republicans don’t affect climate policy views as much, which the researchers see as a hopeful sign. “These results imply that a strong ‘Republican’ identity can coexist with support for measures such as increased fossil fuel taxes,” says Mayer.

Among Democrats, meanwhile, negative partisanship sometimes bolsters climate policy support. “The troubling implication of this finding is that some Democrats may increasingly support climate mitigation policies because of their dislike of Republicans and desire to defeat their goals, and not necessarily because they are motivated to address climate change,” Smith adds.

In contrast, both Democrats and Republicans with high levels of positive or expressive partisanship are more willing to purchase carbon offsets and drive less.

Overall though, partisanship has less of an impact on people’s openness to climate-friendly behaviors than it does on their support for climate policies, another hopeful finding and one in line with previous studies.

The study suggests that understanding differences within political parties might yield insights into how to bridge the divide between them. “An obvious future research need is to figure out how to reduce the power of negative partisanship among Republicans,” says Mayer. “This is difficult, but we need to figure out how we can get people to like each other across partisan boundaries.”