Look up. Try turning an old idea upside down and even inside out. To solve a wicked problem like decarbonization of the world’s economies, it behooves us to search out new vantage points—and to stretch a little, intellectually.

In this second issue of Anthropocene, that’s precisely what we’ve tried to do. Veteran writer and Economist editor Oliver Morton takes the lead on page 66. Solar geoengineering, he says, demands a new and often troubling way of looking at our home planet. In the 1970s, Apollo missions gave us a God’s-eye view of the Earth and helped launch the environmental movement. Now we’re faced with the daunting task of keeping global warming below 2 degrees Celsius. It is in this context that Morton deftly coaxes us to confront the godlike powers of geoengineering. It is problematic. It has potential. And it represents an irrevocable change in the human relationship to the planet that can’t be ignored.

Then, on page 76, Robinson Meyer, a staff writer for The Atlantic, flips our usual way of looking at the decarbonization problem on its head. In debates over how best to treat our fossil fuel addiction, there seems to be an almost magnetic pull to the demand side of the classic economic equation. Often we try to curtail consumption by making things we want less of—in this case, carbon-spewing fuels—more expensive. But policies such as taxing carbon are politically precarious right now. So Meyer asks, what if we also exerted pressure from the supply side of the equation? Drawing on the work of Matt Frost and Bård Harstad, Meyer wonders whether we might make some headway toward decarbonization through a remarkably simple plan. Small groups of nations, or even super-wealthy individuals, could buy coal and other fossil fuel reserves—and not mine them. True, it is no panacea. But when you find yourself in a hole, it is time to stop digging.

And while we’re challenging assumptions, don’t miss Wayt Gibbs’s article on energy equity on page 46. The short answer to the question posed in the title of the article, “How much energy will the world need?” is: a lot more than you think. Take your best guess and triple it. As the world gets ever closer to eliminating extreme poverty, the global appetite for energy will skyrocket. Gibbs walks through some complex numbers on energy demand to arrive at a simple conclusion. The challenge before us is not to do more with less, but rather to do more with more.

Technology will be pivotal. And one technology that is crashing headlong into almost every aspect of modern life is artificial intelligence. Technology writer Mark Harris provides a fascinating glimpse into how AI could make electrical grids vastly more efficient by making millions of tiny “turn it on or off ” decisions that human beings would never bother to make.

If there is a theme for this issue, I’d say it is all about the lens through which we peer at our predicament. Change its curvature, and a whole new set of possibilities comes into focus. 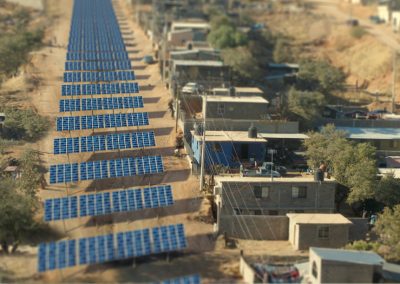 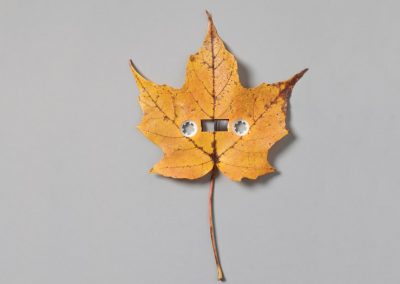 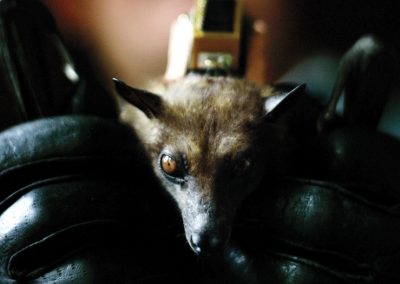 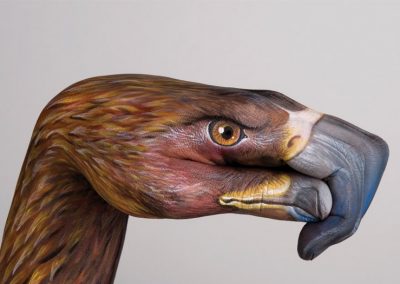 Human-Driven Evolution Is a Hallmark of the Anthropocene 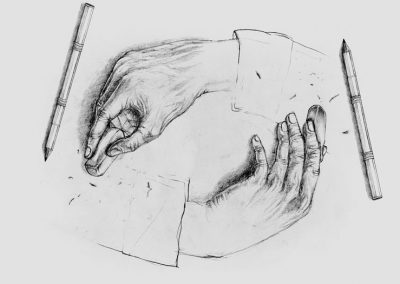 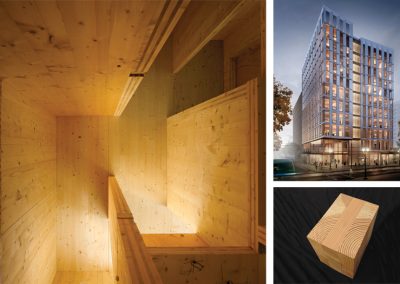 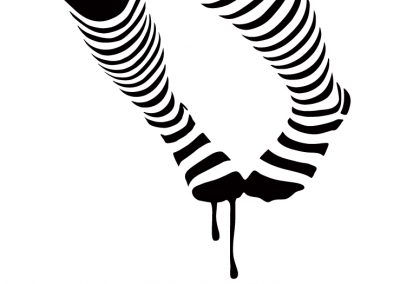 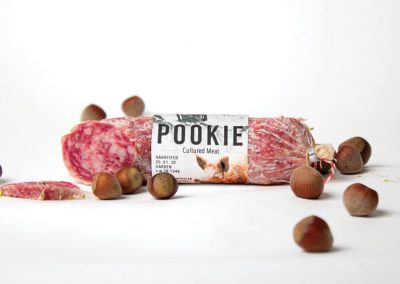 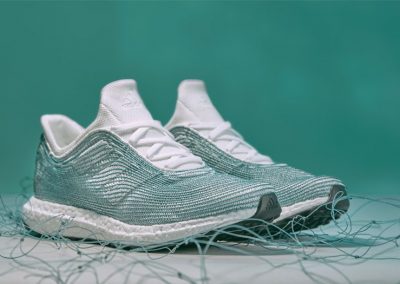 The Circular Economy Made Real 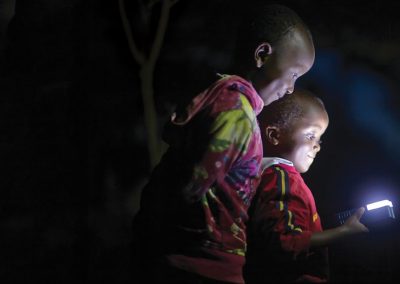 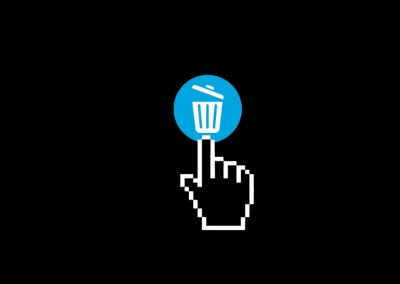 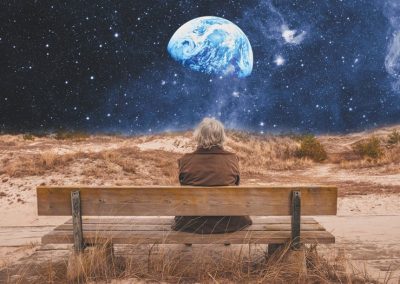 Cutting Loose the Climate Future from the Carbon Past 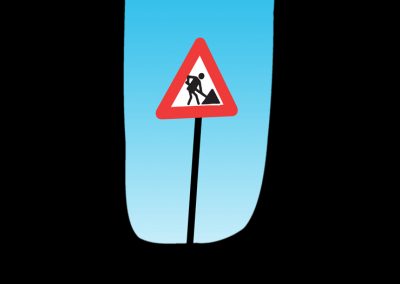 When You’re in a Carbon Hole Stop Digging 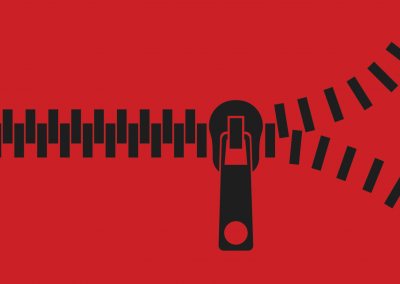 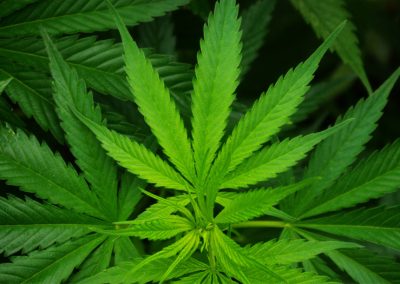 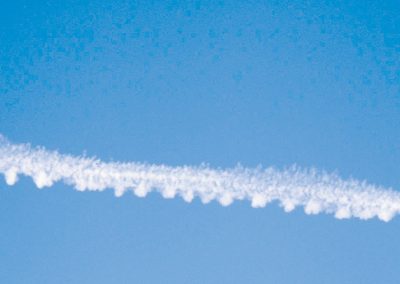 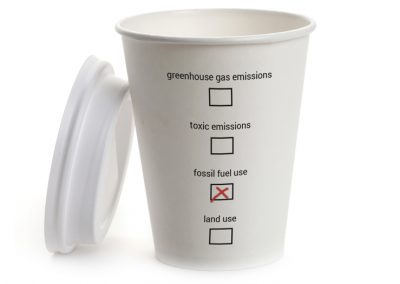 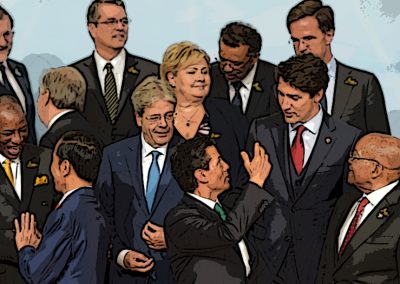 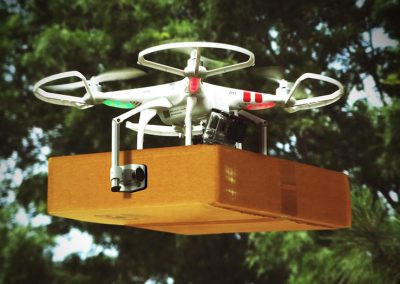 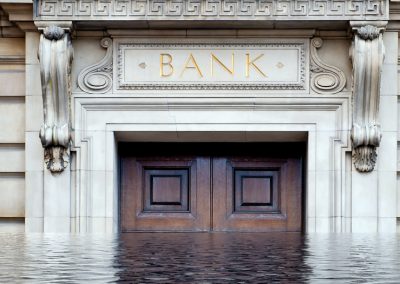 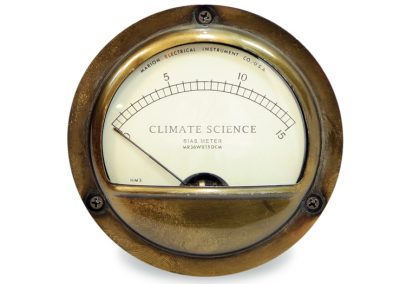 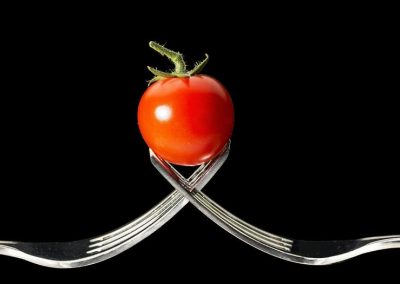 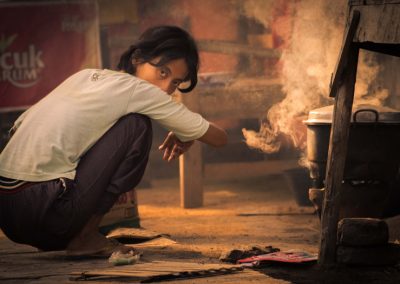