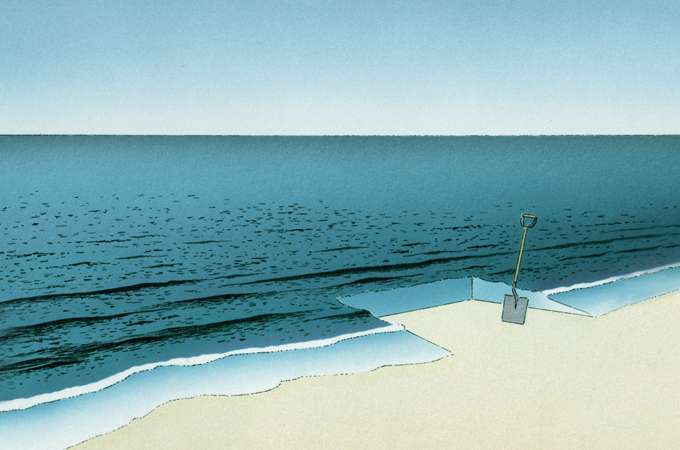 Nations Have Carved Up the Ocean. Now What? The U.S. has laid claim to 2.5 billion acres of coastal seas, but that vast area produces very little seafood for Americans. Therein lies a dilemma: should the U.S. cultivate giant offshore fish farms in its piece of the sea or keep taking most of the fish we eat from foreign waters? By Paul Greenberg 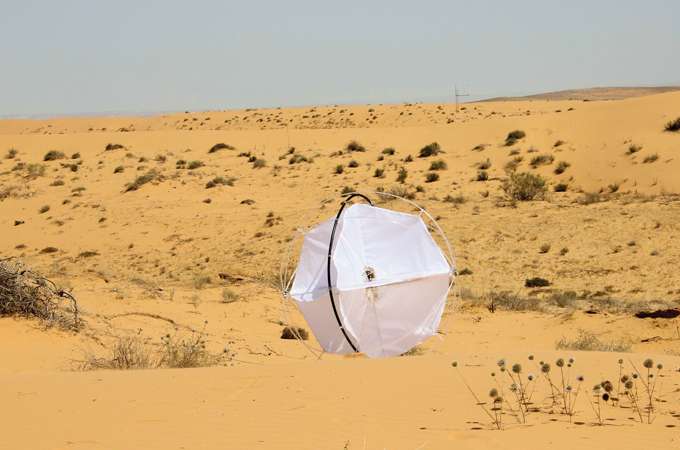 The Kingdom of Robots Biomimetic robots are coming by land, by air, and by sea. Photo Essay 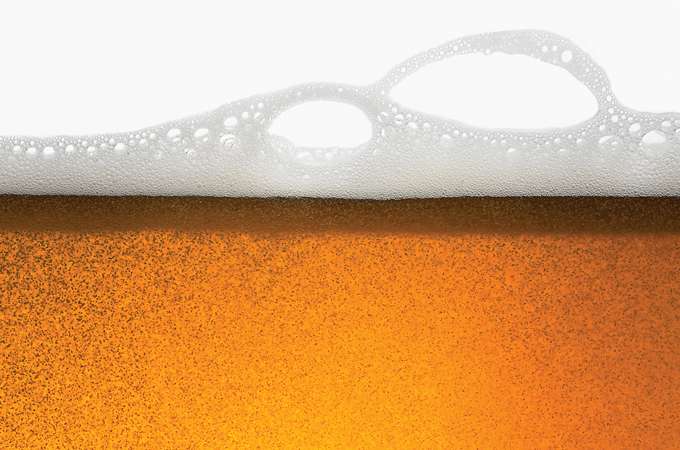 The Ecological Creed of Craft Beer A time-honored artisanal endeavor is quietly articulating a twenty-first century version of industrial production. By James McWilliams 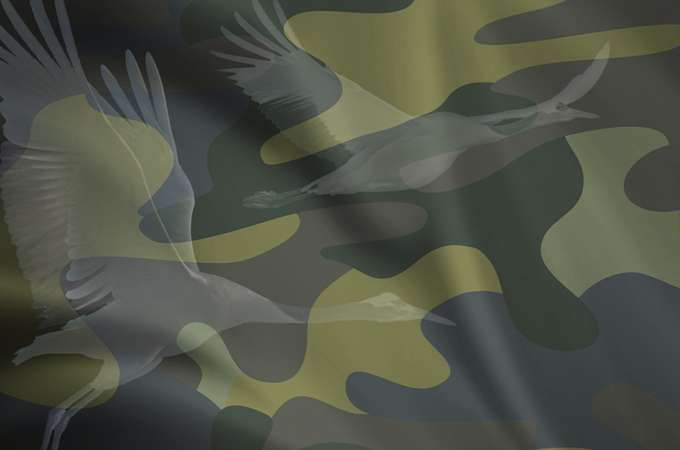 Where Humans Fear to Tread Paradoxically, decades of chronic warfare in disputed border zones have created de facto nature reserves. What happens when peace breaks out? By Dan Drollette Jr. 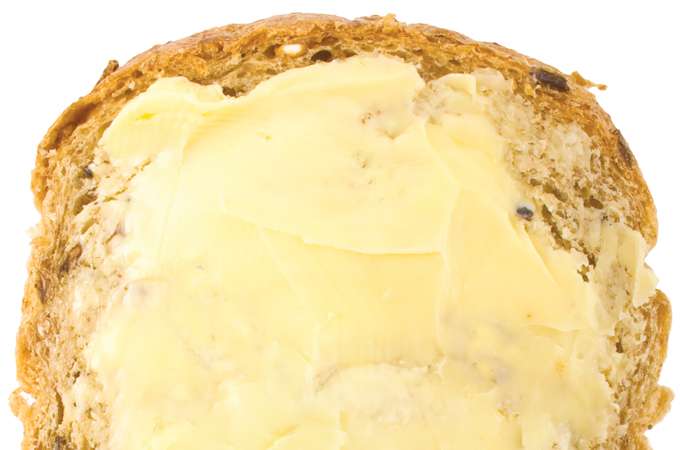 The Footprint of Butter vs. Margarine
By David Tyler 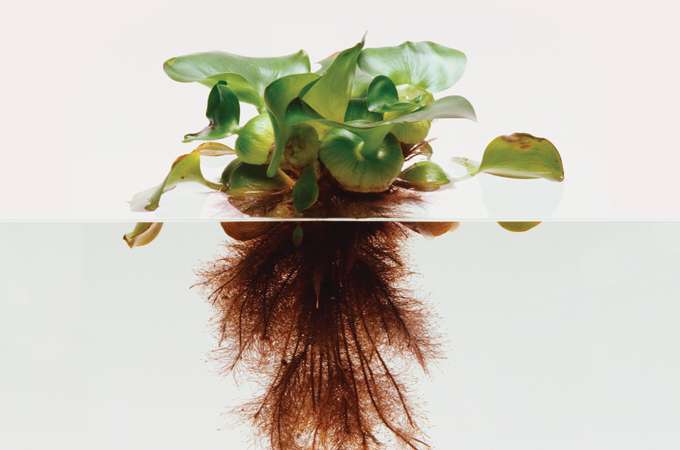 Striking a Deal with the Weed from Hell
By Garry Hamilton 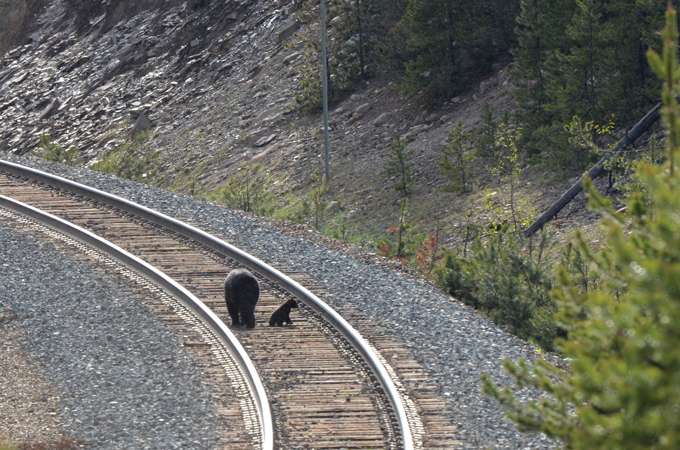 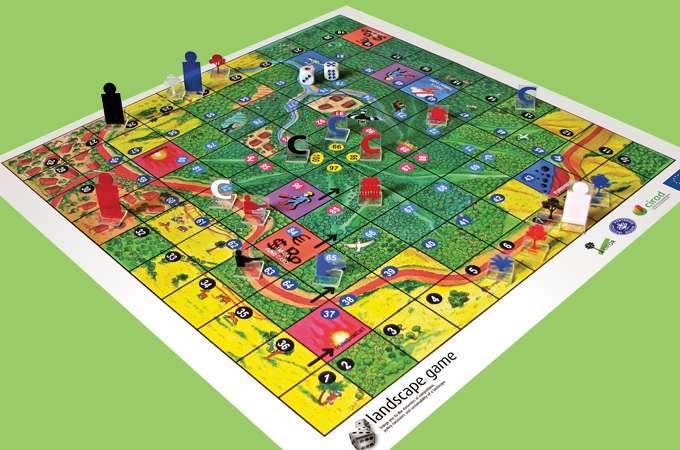 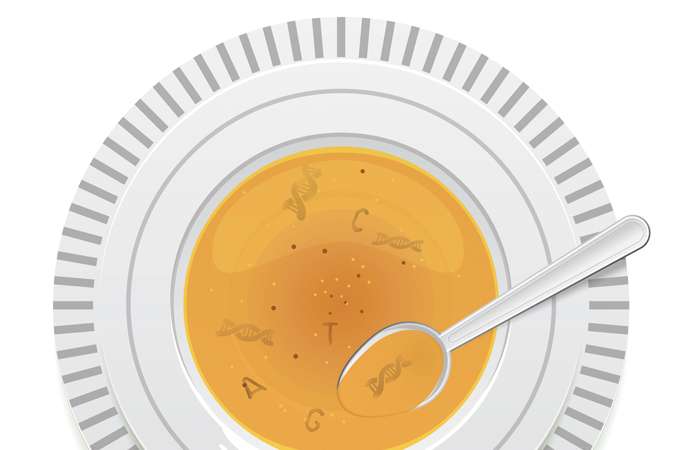 How Many Species Can You Find in That Soup?
DNA metabarcoding can pick out thousands
By Megan Molteni 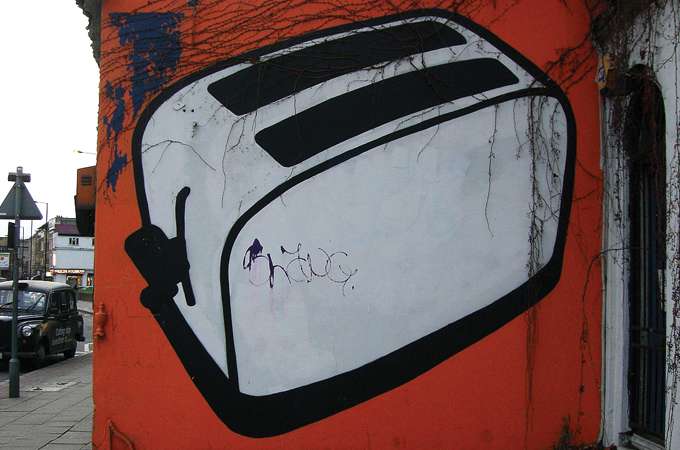 Bees extend the shelf life of strawberries
Does eco-labeled coffee taste better?
Do animated animals on the big screen promote conservation on the ground?
Electric vehicles have little impact on U.S. emissions
Cows vs. coal
Score one for the really old guys
Which is better: a white roof or a green roof?
Sprawl wipes out carbon savings of dense cities
The environmental cost of collecting seashells 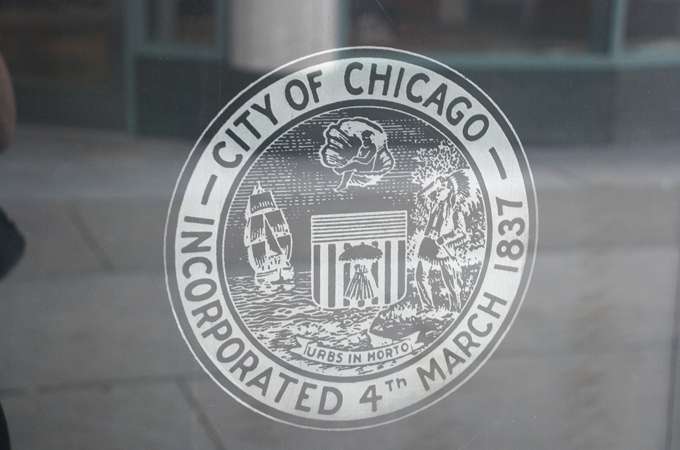 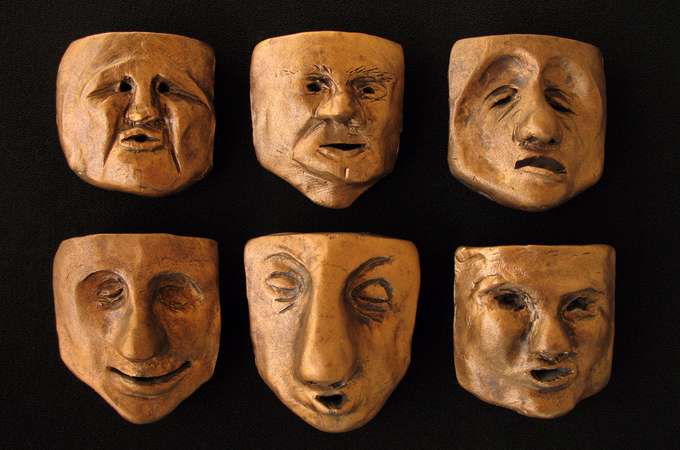 How Evolution Shapes Our Loves and Fears
In his new book Snakes, Sunrises, and Shakespeare, Gordon Orians, a professor emeritus of biology at the University of Washington in Seattle, explores how evolution has shaped our emotional responses to the environment and each other. 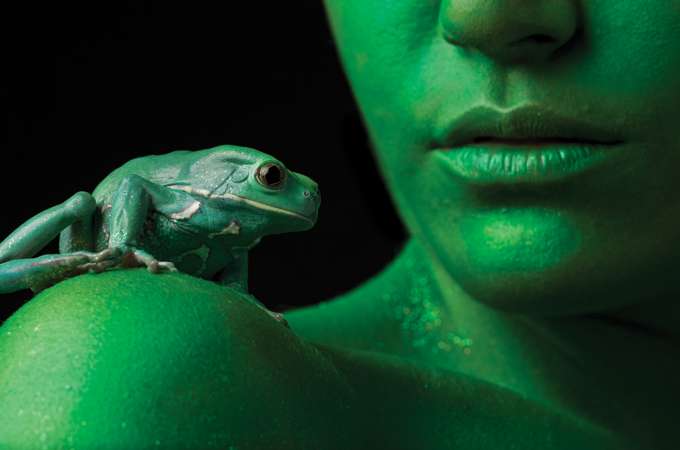 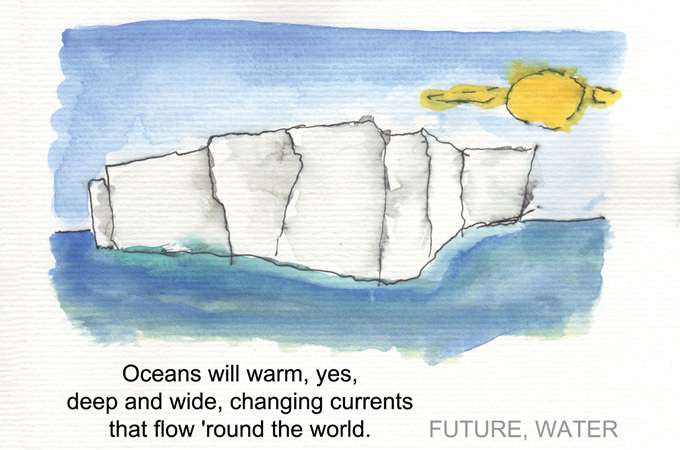 The IPCC Report in Haiku 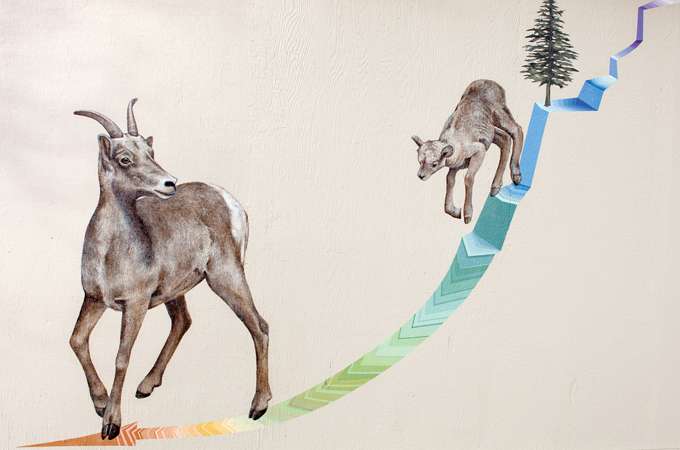 Making guitars in tune with nature
The microbe-friendly office
Solar crowdfunding goes global
Could geoengineering take the rain out of the rainforest?