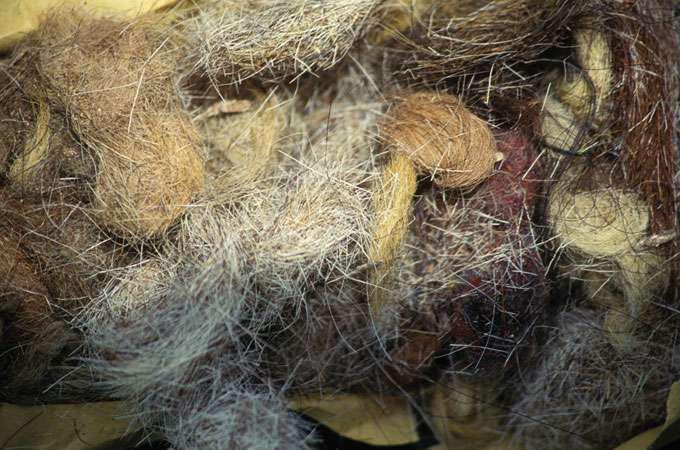 The government of Jammu and Kashmir in India has started a new scheme that uses microchip tags for all registered Tibetan antelope products. They hope that this will check illegal trade in shahtoosh, the valuable wool from these creatures that is used to make shawls. Any person found in Kashmir with a shahtoosh shawl lacking a digital tag and ownership certificate can face imprisonment of up to six years.
Shahtoosh is fine wool made from the endangered Tibetan antelope, known locally as the chiru. Found only in the high Himalayas, the chiru has been killed in large numbers for its wool. India says its current chiru population is between 70,000 and 80,000.

Wildlife activists have blamed western countries for the demand. In India, the shawls cost from US$1,000 to US$5,000, but internationally they can sell for up to U$20,000.

Wildlife officials will now receive special training to stitch microchips into the corners of each shawl. Each electronic transponder is smaller than a matchstick and weighs less than one gram.

Adapted with permission from BBC News at www.bbc.co.uk/news