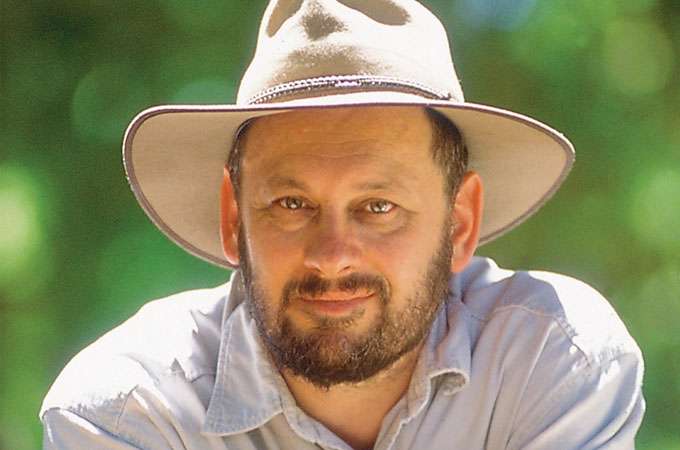 I’m beginning to think that there is more to humanity’s reluctance to tackle climate change than fear of prohibitive costs, inconclusive science, and political gaming. If scientists were predicting the imminent return of the ice age, I’m certain our response would be more robust. “Global warming” creates an illusion of a comfortable, warm future that is deeply appealing, for we are an essentially tropical species that has spread into all corners of our globe, and cold has long been our greatest enemy. From the beginning we have associated it with discomfort, illness, and death, while warmth is the essence of everything good—love, comfort, and life itself.

Our evolutionary response to the threat of cold is seen most clearly in the young. Children dredged from frozen ponds hours after slipping in have lived because, over millennia, their bodies have evolved defenses against the ever-present threat of freezing to death. And, of course, mothers, even in this modern age, do everything they can to protect their offspring from cold. But in today’s world this way of thinking can be dangerous, for in industrialized societies, sudden infant death syndrome (SIDS) is a far greater threat to the young than freezing is, and in many instances has been attributed to the inadvertent overheating of babies. Laying a child on its back to sleep reduces the risk of SIDS, but the reasons for this, until recently, remained unclear. Physiologists now think that one powerful factor is that heat is more readily lost from the chest and stomach than the back, and with the stomach against the bed, heat transfer is impaired.1 Sore throats have also been associated with SIDS, and like any bacterial infection they result in a fever, further stressing the infant’s heat-shedding mechanisms.

Our deep psychological resistance to thinking that “warm” might be bad allows us to be deceived about the nature of climate change. Those who have exploited this human blind spot have left many people—even the well educated—confused. This is the result of an unhealthy, in some instances corrupt, relationship between government and industry. And it is into this cesspit that we must now leap.

Tim Flannery is an internationally acclaimed Australian scientist, explorer, and conservationist. His books include The Future Eaters, The Eternal Frontier, and, most recently, The Weather Makers (from which this text was reprinted with permission of Atlantic Monthly Press, an imprint of Grove/Atlantic, Inc.). ©2005 by Tim Flannery