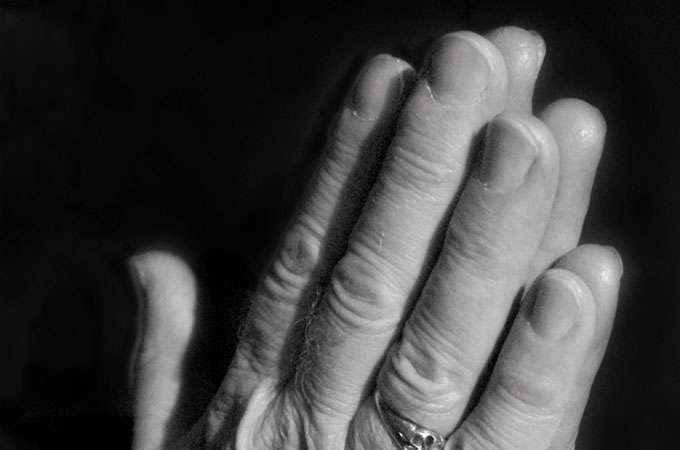 An Answer to Our Prayers

The Bible says it took just seven days to create the world. But the Lutheran Diocese of Västerås, one of Sweden’s largest, knows it takes decades to grow a healthy forest that can then be harvested in a sustainable way. And they’re willing to put considerable financial capital behind a US$32 million plan to reforest more than 90,000 ha in northern Mozambique, transforming the now-barren land to a verdant forest.

Fully half of the land will be protected as a conservation area, while the remaining forests will be planted in pine, teak, and eucalyptus. Accompanying the reforestation project will be investment in social development programs, such as the construction of local manufacturing plants to produce charcoal and high-quality sawn timber. Thus, a single focused project achieves the church’s dual goals of giving less-well-off communities hope for the future and protecting the environment, says Åsa Tham, chief executive officer of the Global Solidarity Fund, a group of religious investors that will oversee the Mozambique project.

Welcome to a new world of high finance, one in which religious groups with substantial capital choose conservation-driven projects in which to invest. Churches in the U.S., particularly the Catholic Church, have a decades-long history of socially responsible investing led by the 30-year-old Interfaith Center on Corporate Responsibility. But in April 2005, a new international group will be formally chartered at a conference in London. The International Interfaith Investment Group-known as 3iG-will help faiths across the globe invest their assets in projects that conform with their religious beliefs and protect or improve the environment. The new group’s founding members include representatives from the Buddhist, Christian, Druze, Jewish, Hindu, Muslim, Sikh, and Zoroastrian faiths.

Martin Palmer, Secretary-General of the Alliance of Religions and Conservation, an international group based in Manchester, England, that is helping 3iG come to life, says no one should confuse this effort with charity. “This is intelligent, compassionate and faithful use of finances,” he says.

As envisioned, 3iG will help churches, synagogues, mosques, and temples across the globe find other religious investment partners and projects that offer sound financial returns while doing good for the environment. 3iG will function as a clearing house for both information and networking. The group’s organizers are being advised by Citigroup, Rabobank, the World Bank, Innovest, WWF International, and economic think-tanks such as the Medley Global Advisors. Palmer says the goal of 3iG is to help religious groups come up with areas for investments, such as energy conservation or sustainable forestry, and then to identify other like-minded religious groups who also want to invest in the area.

Sweden’s Mozambique venture is a good example of how 3iG will work, both Palmer and Tham say. The Church of Sweden is that country’s seventh-largest forestland owner and has a demonstrated expertise in forestry with a 1,000-year history of managing tithed lands. Its woodlands all produce “green-certified” products. This silvicultural expertise-along with the church’s belief that it ought to be making the world a better place-make the Mozambique project a logical one. “We need to invest our money somewhere,” Tham said. “We could buy stocks and bonds and shares-that would be easier to administrate-but in the long run this is a much better choice for us.”

The Swedes don’t believe they will have to invoke any divine powers to make good on their Mozambique enterprise. The Västerås diocese is working in a collaborative effort with the Mozambique diocese of Niassa and a number of international aid agencies, including the Swedish International Development Agency. All the groups have done their accounting homework; after Year 5, the forests are expected to deliver a 5 percent annual return that should rise to 20 percent by Year 18.

Some investors might see the long time frame as prohibitive, but religious investors have something that most conventional investors don’t-the patience of Job. Religious investors don’t have stockholders looking at next quarter’s returns, Palmer says, although they must make certain their capital does earn money because they have to pay out pension funds and cover other church-related expenses, just like a conventional business.

But this is no ordinary business. One estimate by Citigroup, which is helping fund 3iG’s startup, puts the current value of the Earth’s major faiths’ investments at around six percent of the world’s capital. While much of that value is in land ownership, roughly US$1 trillion of that capital is liquid in the form of stocks, bonds, and other investments. “We take them seriously because they own quite a lot of the planet,” Palmer says.

Such capital-combined with a long-range vision that views environmental benefits on equal footing with capital returns-can make for powerful societal change. That’s how the Swedish diocese sees its venture, Tham says. In fact, the Swedish diocese will be a 3iG charter member. Tham says she looks forward to being able to work with other religions who will be more likely to share her church’s ethical attitudes toward the environment and investing. “All churches, all religions have a responsibility toward God’s creation,” she said. “You are supposed to be a steward of that creation-you are not supposed to exploit it.”