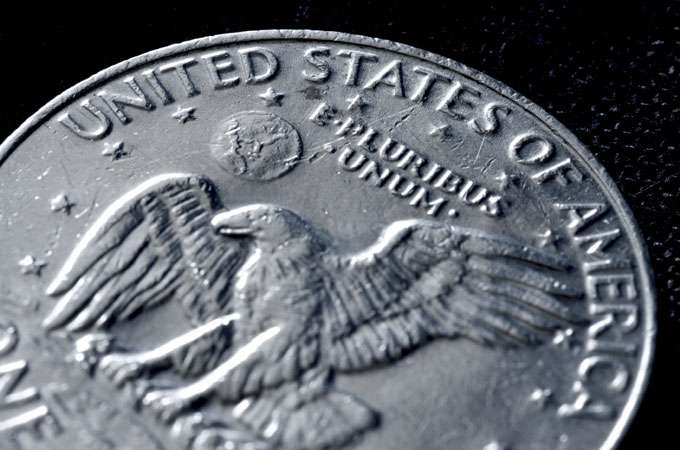 An interdisciplinary group of McGill University scientists has discovered a somewhat unsettling link between economic inequality and biodiversity loss. Writing in PLoS ONE, Gregory Mikkelson and colleagues describe how the level of economic inequality—how wealth is distributed—is a robust predictor of the proportion of bird species in decline: the greater the divide between rich and poor, the higher the number of threatened species. The effect was found at both national and state levels (45 countries and 45 U.S. states were tested). As the study’s authors point out, by learning to share the cash more fairly with our fellow humans, we might also learn to share the planet more fairly with our fellow species.
By Nick Atkinson