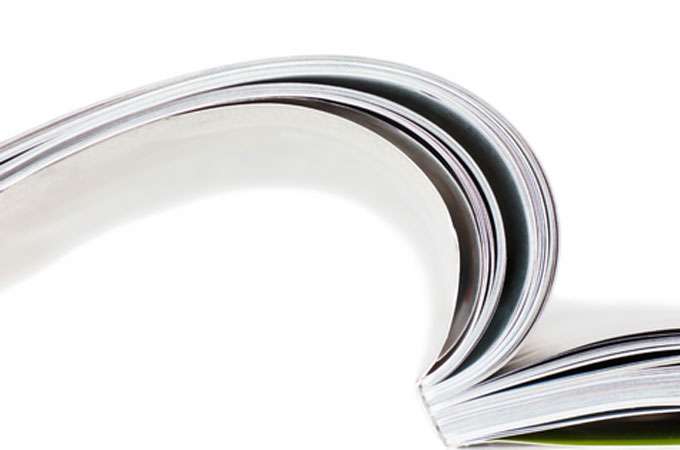 Singing the Turtles to Sea: The Comcáac (Seri) Art and Science of Reptiles
By Gary Paul Nabhan
University of California Press, 2003
Reviewed by David B. Williams

Only one serpent lives in the Sea of Cortez, the yellow-bellied seasnake. Biologists consider it to be extremely dangerous; full envenomation can kill a person in two and a half hours. The native people of the region, the Comcáac or Seri, also know that seasnakes can kill, but they do not fear the animal. Nor do they consider it dangerous, unless the snake gets caught in their fishing nets, and then they are wary. As Gary Nabhan writes in his most recent book, “The Comcáac sense of danger is not based on the mere presence of a venomous reptile, but on the context in which it is found.” This view is profoundly different from most scientific thoughts about seasnakes.

His goal in Singing the Turtles to Sea is to show how this indigenous worldview of ecology, “a curious mix of scientific insight and artistic expression,” can inform Western science and point to better ways to manage the land and protect biodiversity. It continues the themes of ethnoecology that dominate his writing and which he most clearly explored in Cultures of Habitat, one of the most thought-provoking books written on nature and people. With Singing the Turtles, he narrows his focus to a specific culture, the Comcáac, and their unusual relationship with the reptiles that they share their landscape with.

Nabhan, too, weaves together a “curious mix” of referenced science, personal narrative, Seri observations, photographs of art and people, and native language to tell his story. Although this format does not flow as well as that in his other books, it does allow Nabhan to bring in the numerous voices that make his account feel more cultural and inclusive and less purely scientific. The second part of the book includes detailed descriptions, both scientific and indigenous, of the herptofauna of the central Sonoran coast and islands.

One could argue that Nabhan has chosen an atypical group of people to write about because they still live on their native land and still practice many of their historic customs, and fewer and fewer indigenous peoples can make such claims. Obviously, this is not his fault; it merely points out that the time is now to start learning from and collaborating with these people before they and their knowledge disappear.