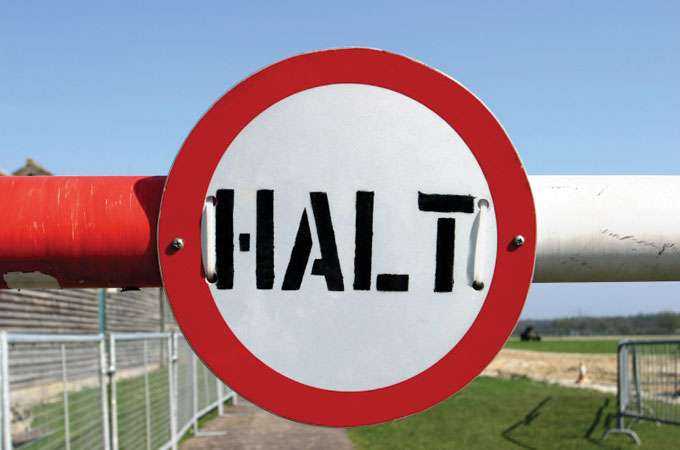 Phoeurk Sar, a 50-year-old Cambodian woman, used a bus ride to the Vietnamese border to ferry her contraband cargo. Her luggage bulged with four endangered Sunda pangolins, curled up big and round as bowling balls, along with 11 Asian soft-shelled turtles, a king cobra, and a rat snake. The acting mayor of Nonthaburi, Thailand, found a different way to transport his illegal catch. He and seven other people were arrested with 410 pangolins hidden in a shipment of coconuts. Then there was the Royal Cambodian Armed Forces soldier whose checked luggage at the Phnom Penh International Airport included a cardboard box with a baby Malaysian sun bear.

Every day, pangolins, turtle eggs, tiger penises, and clouded leopard skins are freighted illegally across borders in Southeast Asia on their way to markets in China or brought to the free port of Singapore, where they can be shipped anywhere on the planet. It’s part of an enormous illicit wildlife trade that is valued at US$5-8 billion per year and ranked just behind drugs and arms smuggling in its enormity. Southeast Asia’s spectacular biodiversity and long, porous borders make it the globe’s hot spot for wildlife trade. But current country-by-country law-enforcement efforts have halted only a fraction of the problem.

The ten countries of the Association of Southeast Asian Nations are hoping they can staunch their losses with the Wildlife Enforcement Network, the brainchild of Thailand’s Prime Minister, former policeman Thaksin Shinawatra. Launched in 2005, the Wildlife Enforcement Network is a regional law-enforcement group patterned after Interpol, the international police organization that allows its 184 member countries to share information and pursue criminals across borders.

Each of the Wildlife Enforcement Network countries is in the process of setting up an interagency task force composed of police, customs, and environmental officials, which together can target the organized-crime syndicates that often are the masterminds behind the smuggling. Each task force will designate an agent who will send and receive intelligence about the illegal trade from one country to another.

As the countries build their networks, some of the obstacles they face are mundane: insufficient number of boats or other vehicles to chase poachers; language barriers; detection of forged or altered permits; and other more complex difficulties.

James Compton, Southeast Asian regional director for TRAFFIC, a nonprofit group that monitors illegal wildlife trade and is working with the network, says the greatest benefit will be getting law enforcement officials to work as effectively across borders as smugglers do.

“There’s not enough method to their profiling or scrutinizing of cargos in transit yet,” he said of the countries’ existing policing. “There’s not enough collaboration between key agencies, like people from the resource management sector linking up with customs, police, and quarantine officers.”

The initial targets are clear, Comp-ton said. Indonesia is the world’s largest exporter of wild animals and plants, both legally and illegally. Singapore is the world’s largest re-exporter of goods. Malaysia, Thailand, and Vietnam both supply wildlife and are important transit countries, with Vietnam the most important because of its long border with China, a major market.

The avian influenza scare has given an inadvertent boost to the crime-fighting endeavor. The U.S. Agency for International Development pledged US$2.7 million in support to the nonprofit group WildAid, which already trains enforcement officials in the region and is working with TRAFFIC to build the enforcement network. Another US$75,000 will fund other U.S. government agencies to help with training.

“What this will mean is that these guys are going to start scaring some major wildlife traffickers out of business,” said Steve Galster, WildAid Regional Director in Thailand, when the network was announced. “They have been running roughshod over environmental agencies in Southeast Asia for too long.”