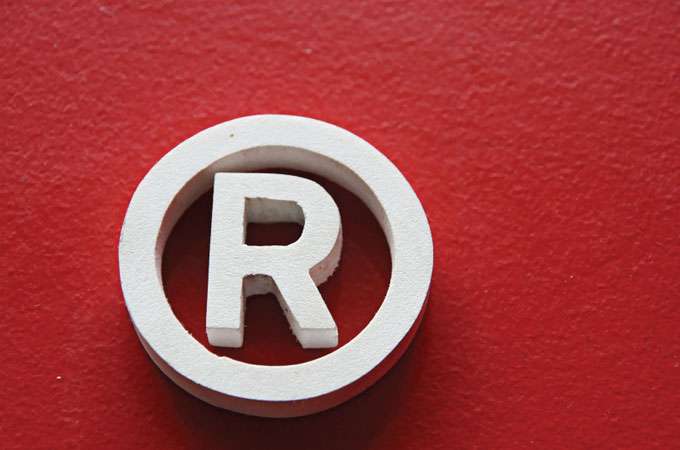 The Apennine mountains run for 1,000 kilometers along the length of Italy, their weathered peaks punching up like the gigantic vertebrae of some long-extinct dinosaur. Halfway down, east of Rome, the Abruzzo region contains the range’s most spectacular and extensive summits. In 1995, Italy created one of its newest national parks, Parco Nazionale della Majella, here.
Now, 12 years after its creation, Majella National Park has joined one of the most exclusive landscape clubs in all of Europe: its wilderness was certified as sufficiently untouched to qualify as a Protected Areas Network or PAN Park, a designation awarded by a foundation that is seeking to build a network of designated wilderness areas across Europe as a way of protecting the continent’s wild heritage.

Zoltán Kun, the foundation’s Hungarian executive director, wants Europe to care about places like Majella and its eight sister PAN Parks in the same way Americans prize Yellowstone or Yosemite. But his approach is more Madison Avenue than David Brower: PAN Parks’ goal is to market European wilderness areas as a brand, just as big multinationals have created international marketing campaigns for Coca-Cola® or Nike®. Everyone from Beijing to Bangladesh knows the Nike swoosh or Coca-Cola’s red-and-white logo. Why not have the equivalent of “Wilderness, the real thing”?

Europe’s patchwork of cultures and languages is a tourist’s delight but a conservationist’s nightmare. How do you protect wilderness in a country such as Hungary, whose language has no word for the concept? How do you convince a country such as Denmark, whose first national park was created in 2007, that wilderness is a goal to strive for? And how do you work in eastern Europe, where ravaged economies hold center stage and land protection is a distant and difficult dream?

In 1997, a frustrated European World Wildlife Fund decided the only way to address these questions was to adapt twenty-first century advertising know-how to protect European wilderness areas. They partnered with a Dutch travel company, Molecaten, hired Kun as their executive director, and the PAN Parks foundation was born.

Ten years into the effort, PAN Parks has certified nine national parks, with the goal of certifying 18 by 2011. Candidate wilderness areas are audited and certified by PAN Parks auditors so that tourism operators and countries can use the certification as a marketing tool—a kind of “come to this park for a real wilderness experience” guarantee intended as a gold standard for ecotourism. At the same time, the certification requires a sustainable tourism plan that promotes community development. Local tour operators and tourist facilities are invited into the process early on, on the logical basis that they could pose a significant threat to conservation—but can also be a potentially powerful ally in protecting wilderness.

Xavier Font, an ecotourism specialist at Leeds Metropolitan University in the U.K. who has studied the PAN Parks model, says that the system still needs fine-tuning. It’s capital-intensive, in part because it’s costly to pay the third-party scientists who evaluate and police the certification. Finding parks that can be certified in western Europe will also be difficult, he said, because so few parks in that region can meet the 10,000-ha minimum wilderness requirement.

But for eastern Europe, where lands that languished under East-Bloc governments have been left in a wild state, a series of PAN Parks offers a tantalizing future, Font says. “If these parks work well, we could have an amazing north-south wilderness corridor in eastern Europe that we could never have in western Europe.”
Photo: ©iStockphoto.com