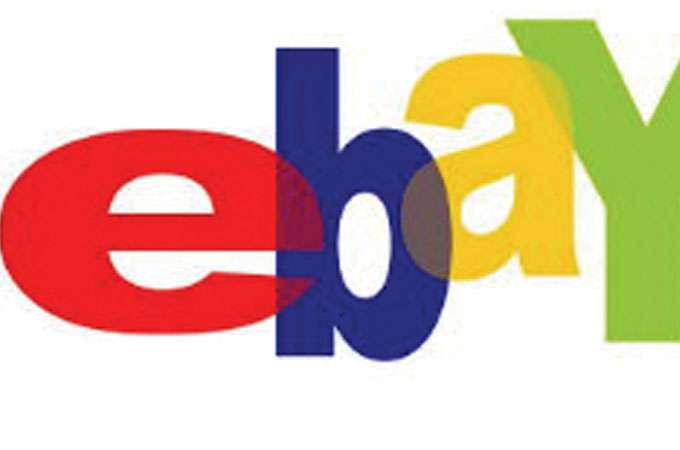 Internet shoppers can now find greenhouse gas offsets from Meru, Kenya, on eBay, just a click away from their favorite antique collectibles. Sustainable development, and a way to neutralize planet-warming carbon dioxide emissions, has come to the world’s largest online marketplace.

Greenhouse gas offsets, also known as carbon credits, are marketable certificates representing reductions in gases that contribute to the warming of the atmosphere. Offsets generated by emission reductions in Meru, the theory goes, may be used to cancel out excess greenhouse gas emissions anywhere in the world.

Through a novel program called The International Small Group and Tree Planting Program (TIST), subsistence farmers generate offsets by planting trees, which absorb carbon dioxide as they grow and lock up greenhouse gases that might otherwise contribute to climate change.

The TIST eBay store has sold 180 tons of offsets so far and is now routing money back to subsistence farmers planting trees in Tanzania, Kenya, Uganda, and India. In addition, TIST has also sold over 5,000 tons of offsets to customers who include the World Bank and Carbon Clear. Prices have ranged from US$5 to 20 per ton, depending on volume and timing.

In part because of its innovative use of technology, TIST has become a flagship greenhouse gas offset project. Like most community-based forestry initiatives, TIST has struggled to attract purely financial investors, due to regulatory uncertainties, but the Dow Foundation and the USAID Global Development Alliance saw the enormous sustainable development benefits to the small groups and provided funds for program development and expansion. The Clean Development Mechanism of the Kyoto Protocol and voluntary markets for carbon offsets are now active, and negotiations to sell large quantities of emission reductions are picking up.

To understand the circuitous route of subsistence farmers’ trees to carbon to eBay, one must follow Ben Henneke, president of Clean Air Action Corporation (CAAC). Henneke was in Tanzania on a mission trip in 1999 when the idea of marrying sustainable development and the emerging global carbon market first began to take shape in his mind.

“If you go where people need the opportunity the most, you are in places that are very far off the beaten path,” Henneke says. “The wonderful thing about ecosystem services markets is that you aren’t trying to transport products, only accurate information.”

From his own work in the U.S., Henneke was familiar with markets in pollution credits. This made him wonder: “What if we could create an income stream that was adequate to change people’s lives by selling greenhouse gas credits?”

The farmers and church leaders with whom Henneke was working in Tanzania welcomed his idea of a “virtual cash crop” that could buoy local incomes while reforesting villages with valuable trees. And so, led by CAAC, forty small cooperative groups of six to twelve farmers each organized to create TIST in 1999.

Today, TIST has expanded to more than 2,800 active groups spanning four countries—Tanzania, Kenya, Uganda, and India. Farmers have planted more than 10 million trees (two mature trees offset about one metric ton of carbon dioxide), and more than over 2.3 million trees are alive today. A typical small group earns around US$40 a year from TIST for planting trees
that generate carbon credits and another US$550 a year from the adoption of conservation farming techniques that increase crop yields and provide firewood, honey, and other benefits.

“Besides tree planting, the TIST farmers are taking actions to combat the cycle of poverty, deforestation, and environmental degradation,” says Sir J.K. “Andy” Chande, chairman of the Institute for Environmental Innovation, CAAC’s not-for-profit partner in TIST.

At first, high-quality monitoring and data gathering were challenges; in some impoverished regions, a three-minute phone call can cost the average farmer a day’s wages. Using global positioning systems and personal digital assistants, subsistence farmers in the middle of rural India or Africa now send the coordinates and measurements of trees they have planted to investors in Washington, D.C., or London. The TIST website lists the precise latitude and longitude of each farmer’s grove and tracks the number of trees and seedlings that are planted.

For their part, TIST farmers have found that modern technology lets them leapfrog some of the hurdles that in the past had plagued their access to markets. They no longer need to transport products like mangos or tea across long distances on unpaved roads; they simply transmit information across oceans.

And eBay shoppers can just as easily find a way to offset their own carbon emissions and help needy people across the globe.

Trees grow slowly, but TIST estimates that its present participants should sequester a total of about 1.5 million metric tons of CO2 by 2012. That’s nearly as much as the CO2 created by the use of personal computers in California each year. If all goes as planned, TIST trees will have soaked up more than 100 million metric tons of CO2 in some 40 countries by 2017, marking a real contribution to the fight against climate change while generating a stable income source for those who need it most.

A modified version of this article first appeared in The Ecosystem Marketplace in 2005.