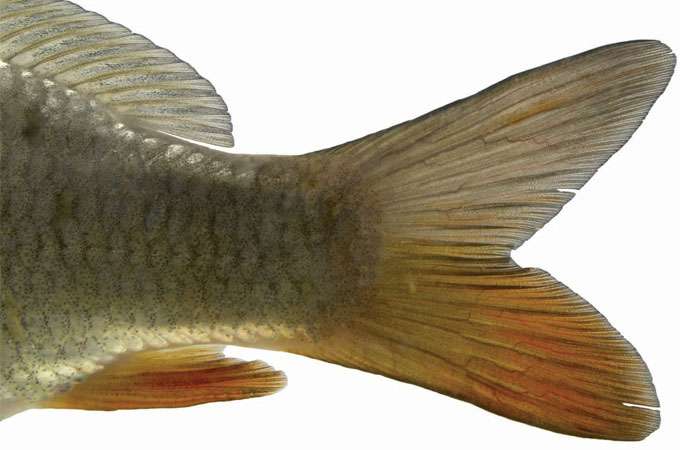 Everyone knows how a fishing calendar works: it tells you when you have the best chance of catching the most fish. This year, though, Kelson Poepoe, a conservationist on Hawaii’s Molokai Island, helped publish an unusual variation on this formula. Poepoe and his colleagues decided to print a calendar telling people when not to fish.

Poepoe is a member of Ho’olehua Hawaiian Homestead, a community of 1,000 on Molokai’s remote northeast coast. Many of the homestead’s residents still follow a subsistence lifestyle, gathering roughly one-third of their food by fishing in nearby Mo’omomi Bay. But, even though overfishing has depleted fish populations throughout Hawaii, Mo’omomi Bay’s fishery is flourishing, with a higher fish density than nearly anywhere else in the main islands.

The new calendar is based on the ancient fishing practices that have helped keep those populations strong. Hawaiians have long known that carefully tended resources will renew themselves. To facilitate this process, fishermen traditionally worked hard to understand and adapt to fish behavior. For example, they closely monitored where and when key species gathered to reproduce, and they barred fishing during those times. By contrast, many of today’s fishermen see spawning periods as a chance to capture large numbers of fish, which can spur population collapse.

While these traditional methods have largely died out, they are still practiced by Poepoe and his fellow homesteaders at Mo’omomi Bay. “We have a code of conduct that basically says, take only what you can eat fresh, don’t stock your freezer, and don’t take the fish when they spawn,” Poepoe said.

In 1993, Poepoe helped found the conservation group Hui Malama Mo’omomi (Hawaiian for “group to protect Mo’omomi Bay”) to teach those practices to new generations, and publishing the calendar is a key part of this initiative. It follows the lunar cycle, declaring when certain species are off-limits or “taboo.” It also includes helpful hints about fish lifecycles, detailing exactly where in the bay certain species like to gather, how to tell males from females, and which fishing methods (say, pole-and-line fishing vs. gillnetting) are least likely to harm fish populations long-term.

So far, these methods have helped keep Mo’omomi Bay’s fish biomass totals around two metric tons per hectare, far higher than elsewhere in the surrounding islands, according to Alan Friedlander, a fisheries ecologist at the National Oceanic and Atmospheric Administration in Waimanalo, Hawaii.

With hopes of mimicking this success, Friedlander says, a number of local groups are interested in creating similar calendars for other coastal areas. But that’s a difficult proposition, in part because fish habits are highly local, meaning that the information in the calendar applies mainly to Mo’omomi Bay. Still, Friedlander believes the underlying methods are transferable.

He also argues that they could be an important alternative to prevailing management strategies, which typically assume that management should be left to professionals, and that there is a natural conflict between being both the user and the manager of a particular resource. Unlike statewide management initiatives, “the whole premise is that many fish stocks function at small spatial scales,” Friedlander said. “The most effective way to manage those stocks is through local tenure and control.”