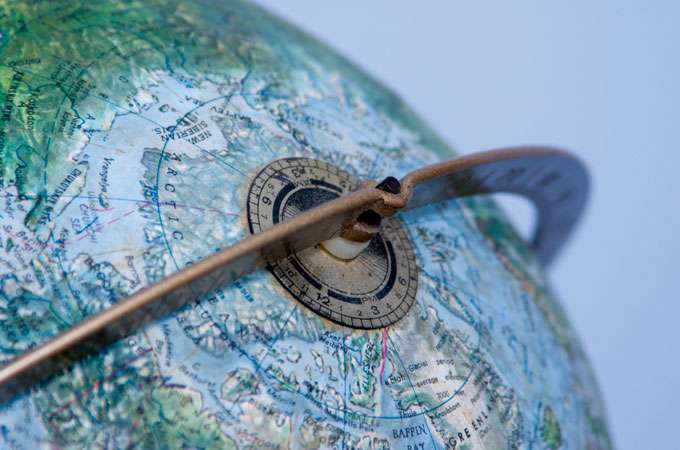 Species come and go faster near the poles

Just as breaking into a crowded market can be tough, it turns out that fewer species arise in the biodiversity-rich tropics. But alternative markets can be risky. While species in colder climes evolve faster, they also die out faster, thus keeping their numbers low.

So says a surprising new study in Science, nixing the popular view that species evolve faster in the tropics. The study also offers a neat solution to the long-standing puzzle of why there are more species at the equator than at higher latitudes.

To gauge rates of evolution by latitude, Jason Weir and Dolph Schluter of the University of British Columbia, Canada, determined the ages of closely related pairs of bird and mammal species up and down the Americas. The sister species in each pair split from a common ancestor relatively recently in geological time.

The researchers say that evolution and extinction may be faster in higher latitudes because the climate there can swing wildly, with glaciers coming and going. “Extreme climate changes provide more opportunity for species ranges to be split. Once split, they begin the process of becoming separate species,” says Weir. But these changes can also kill off existing species that can’t adapt.

“I would be most concerned for arctic ecosystems, where background extinction rates are highest,” says Weir. “Human-induced climate change may accelerate these even further.”

Weir, J.T. and D. Schluter. The latitudinal gradient in recent speciation and extinction rates of birds and mammals. Science 315:1574-1576.