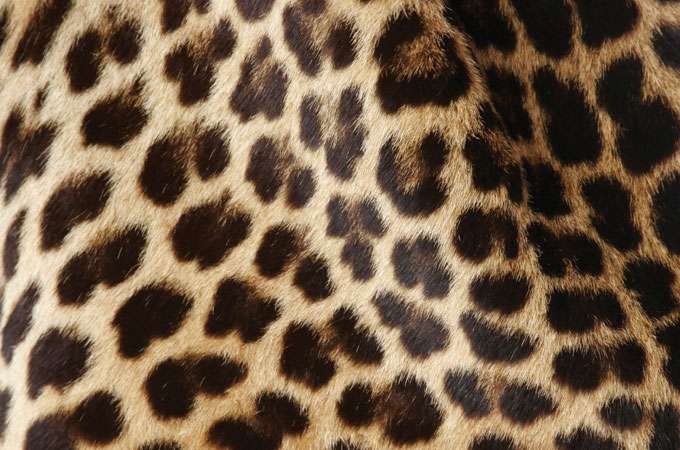 A pile of tiger skins, a crate of ivory tusks, a truck brimming with endangered snakes. Illegal wildlife trafficking is booming, and authorities often find themselves outmatched by the sophisticated crime rings that trade in animal pelts and other contraband. To level the playing field, investigators are starting to enlist a high-tech tool: computer programs.

The illicit wildlife trade is thought to be nearly as large as narcotics and arms trafficking, but each year authorities nab only about 10 to 15 percent of illegal animal goods, according to Lynn Levine of the International Fund for Animal Welfare. And intercepting those shipments is only half the battle, because investigators are then challenged to piece together clues such as license plate numbers and abandoned cell phones.

To sniff out connections between the evidence, authorities are turning to data visualization software. One of the most widely used programs, Analyst’s Notebook®, from the Cambridge, U.K.-based company i2, is growing in popularity among environmental groups. To use the program, investigators first enter data gathered from the documents and reports associated with a case. Analyst’s Notebook then searches for duplicate entries among the clues and compares them with those from earlier crimes.

When the program finds connections, it presents them in an easy-to-digest format resembling a flow chart. Each clue is represented by an icon—a picture of a car for a vehicle, a cartoon-like head for a suspect—and lines are drawn between related pieces of evidence. The result is a web that shows, for example, when the same cell phone number crops up in the papers of two different suspects in two different crimes.

Last year, the Environmental Investigation Agency, a London- and Washington, D.C.-based group that investigates environmental crimes, starting using Analyst’s Notebook to sort through all the evidence it had gathered since 1984. Sophie Rhodes, who works on the EIA’s tiger campaign, said the software identified a number of new links, lending hope it could make connections that human investigators miss, helping the agency solve future crimes faster.

Debbie Banks, a senior campaigner at the EIA, says Analyst’s Notebook can also be instrumental in showing donors and decision-makers “how complex and convoluted these international criminal networks are—they’re like spider’s webs,” she said. “You take out one guy, do one seizure, and it doesn’t stop it.” But the program isn’t a panacea—after all, software can’t gather new evidence—and some groups say Analyst’s Notebook is best used as a way to organize and present evidence, not close cases. The London environmental group Global Witness has been using the program for years (it now holds 35,000 pieces of data) but says it hasn’t produced the smoking guns that seal an investigation. “There haven’t been eureka moments,” says Alan Yearsley, the group’s head of special projects.

Still, data visualization software could become an important tool for environmental groups tackling a broad range of issues. Bing Liu, a computer scientist at the University of Illinois Chicago, is building a program to track boats that might be carrying infectious diseases, invasive species, or other hazards into the Great Lakes. If it can help authorities pinpoint cargo that could be damaging once it hits the shore, Liu believes his program could help derail some critical environmental threats.