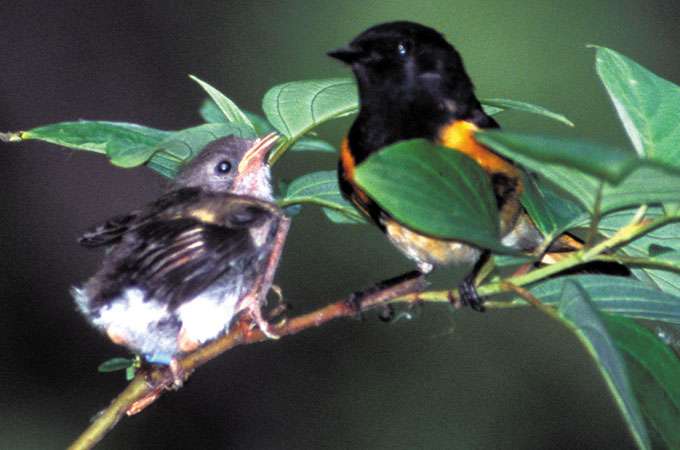 Corridors May Not Help Birds in Forest Fragments

Linking habitat fragments with corridors is a catchy idea, but no one knows if it really benefits species. New research suggests that corridors may not help birds in Canadian forest fragments, which means they might be better off in a larger protected area than in a series of small ones.

“Corridors connecting small reserves of forest are unlikely to offset the impacts of fragmentation for most boreal birds,” say Susan Hannon and Fiona Schmiegelow of the University of Alberta in Edmonton, Canada, in the October 2002 issue of Ecological Applications.

Corridors are controversial because they can have negative effects (such as spreading of diseases and invasive plants) and because there is little evidence that they work. Notably, a previous review found that connectivity was enhanced in only one-third of 30 studies on corridors. However, the review also concluded that many of these studies were flawed because they failed to separate the effects of corridors from other factors such as fragment size.

Hannon and Schmiegelow studied how corridors affect birds in forest fragments in the Calling Lake area of central Alberta, Canada, where the forest is clearcut every 40-70 years and 100-meter riparian strips are left around the many lakes to help protect water quality. To separate out the effects of corridors, the researchers kept the fragment size constant by studying 12 forest patches before and after they were fragmented. Half of the fragments were completely isolated by 200-meter clearcut strips, whereas the other half were clearcut on three sides but connected on the fourth by 100-meter strips of forest.

The researchers determined the abundance of 11 species of birds in the patches during the breeding seasons of 6 years, one before and five after fragmentation.

The results showed that corridors had little effect on bird abundance; the connected fragments generally did not have more of the birds studied than did isolated fragments, and only two species may have benefitted at all. “Our results suggest that corridors had limited utility for most species,” say Hannon and Schmiegelow. One reason may be that the clearcut areas grew back quickly, reaching more than 1.7 meters tall by the end of study period, and so provided habitat for birds that will use young forest.

But this rapid regeneration would not help birds that live only or mostly in old forest, which fits with the fact that the only two species that may have benefitted from corridors were also the only old-forest birds studied: the Western tanager (Piranga ludoviciana) and the black-throated green warbler (Dendroica virens). “The Western tanager was two to three times more abundant in connected reserves than in isolates for three of five years,” says Hannon.

Even if corridors do help old-forest species, linking fragments may not be the best approach to conserving birds in the Calling Lakes region. As logging continues, total habitat loss is likely to be a greater threat than that of fragmentation, say Hannon and Schmiegelow, which suggests that preserving larger areas of old forest would ultimately benefit birds the most.

—Robin Meadows
Hannon, S.J. and F.K.A. Schmiegelow. 2002. Corridors may not improve the conservation value of small reserves for most boreal birds. Ecological Applications 12:1457-1468.