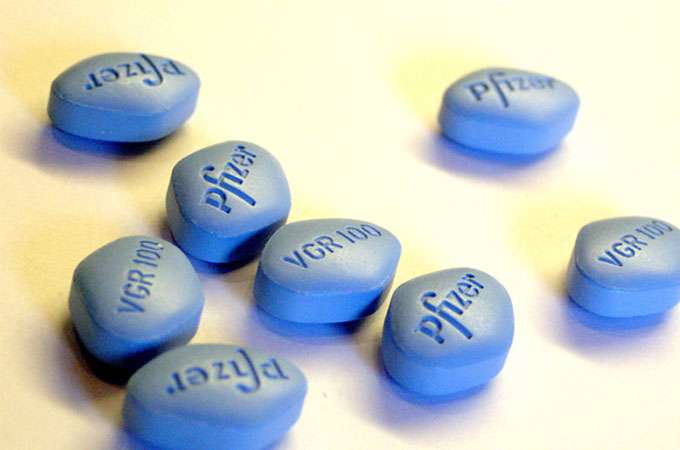 Could Viagra Be a Conservation Tool?

No one is suggesting that Viagra could halt trade in endangered species, or even take the place of conservation efforts to save rhinos and tigers. But here’s something to consider. Viagra may be making inroads into the traditional Chinese medicine (TCM) market where little else has. A survey of 256 men in a Hong Kong TCM clinic revealed that, compared to other common ailments, erectile dysfunction was the only condition for which men switched from a traditional remedy to a Western medicine. (1) True, the numbers are small. But the authors of the study (von Hippel et al.) also point out that in 1998, the year Viagra entered the global marketplace, the price of seal penises fell to Can$15-20 each from a price of Can$70-100 in earlier years, and only 20,000 penises were sold to processors–compared to 30-50,000 processed in 1996. In 1999, the market was virtually nonexistent and it has not rebounded since. (2)

Not everyone is convinced. The crash in the genitalia market has not resulted in lower overall seal harvests because seals are harvested for many uses outside of TCM. And endangered species’ parts are used as treatments for a variety of conditions aside from impotence. Clearly, the debate is on.

For their part, the von Hippels offer the observation that “A large body of psychological research indicates that people are loath to change their beliefs, and, if necessary, will engage in mental gymnastics in order to maintain their preferred view of the world.” But they also emphasize that Viagra irrefutably works, and eventually beliefs do accommodate reality.