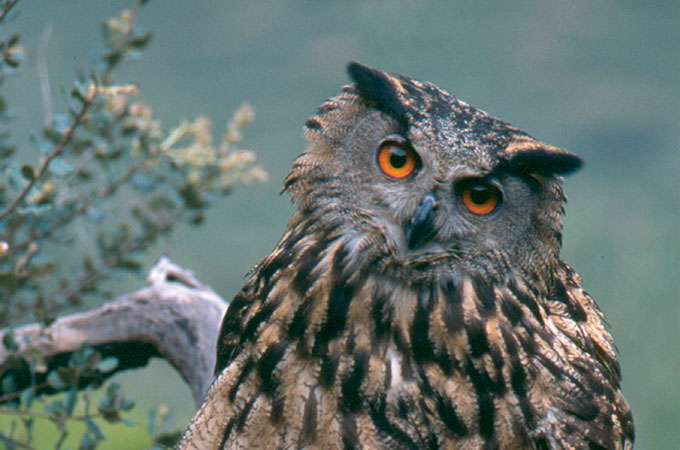 Protecting charismatic top predators is a common strategy for conserving biodiversity, but does it really work? New research shows that the answer is yes for birds of prey in the Italian Alps. Sites where raptors breed have the greatest diversity of birds, butterflies, and trees. This is one of the few quantitative studies on whether protecting top predators is a valid approach to conservation.

“Conservation based on top predators can be ecologically justified because it delivers broader biodiversity benefits,” say Fabrizio Sergio of the Estación Biológica de Doñana in Seville, Spain; Ian Newton of the Centre for Ecology and Hydrology in Huntingdon, U.K.; and Luigi Marchesi of the Trento Museum of Natural Sciences in Italy in Nature.

While some conservationists have recently argued that protecting top predators is not a good way to protect overall biodiversity, the authors of this study counter that “More information from other systems will be needed before the powerful top predators can be dismissed from the conservation arena as unscientific tools.”