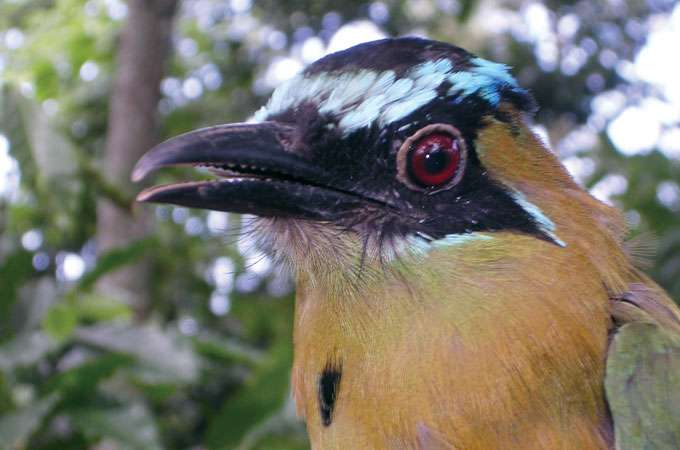 Although shade coffee is promoted as protecting tropical forests and birds, conservationists are split on whether it actually works. The December 2003 issue of Conservation Biology has the latest on the debate: one side says shade coffee can give farmers a reason to preserve tropical biodiversity, whereas the other side fears it can actually encourage farmers to clear more forest. Shade coffee is a traditional farming method of growing coffee bushes under a canopy of diverse trees, which helps protect the many bird species.

The case for shade coffee is argued by Stacy Philpott of the University of Michigan in Ann Arbor and Thomas Dietsch of the Smithsonian Migratory Bird Center in Washington, DC, who say the keys to making it work are requiring rigorous certification and offering financial incentives. “Without incentives, and faced with economic hardship, farmers may convert their lands to sun coffee, pasture, or swidden agriculture, requiring that they cut more forest,” they say.

Philpott and Dietsch say there are currently two rigorous shade certification programs (Bird-friendly Coffee from the Smithsonian Migratory Bird Center, and Eco-OK from the Rain-forest Alliance) that require a diverse canopy over coffee farms. However, these programs are not widely used by small coffee farmers in part because they can be expensive.

To encourage more farmers to continue growing shade coffee instead of switching to less conservation-friendly types of agriculture, Philpott and Dietsch advocate linking shade certification with fair trade certification. The latter has the advantages of covering the costs of farm visits and of helping small farmers make a living by offering price premiums and loans. “Unless shade standards are linked to price premiums for coffee producers…these programs will ultimately fail…when farmers face the choice of clearing forest or starvation,” they say.

The case against shade coffee is argued by John Rappole of the Smith-sonian Conservation and Research Center in Front Royal, Virginia; David King of the U.S. Forest Service Northeast Experiment Station at the University of Massachusetts, Amherst; and Jorge Vega Rivera of the Instituto Biologia in San Patricio, Mexico.

Although shade certification sounds good in theory, Rappole and his colleagues say that it does not always work in practice. “Currently, promotion far outstrips certification,” they say, noting that several retailers claim their coffee is shade-grown and bird-friendly but lack rigorous certification programs. The problem is that simply being grown in the shade is not enough to make coffee bird-friendly. Besides the traditional farms where shade is provided by a diverse canopy, there are also multi-crop coffee farms where shade is provided by cacao and a few other economically valuable trees.

Because shade certification is not necessarily rigorous, offering economic incentives for shade coffee could encourage farmers to clear more forest, say Rappole and his colleagues. They have seen extensive areas of native forest replaced by low-diversity, multi-crop shade coffee farms during their years of fieldwork in Mexico and Central America.” I have worried for a long time that shade coffee promotion could have unintended consequences,” says Rappole.