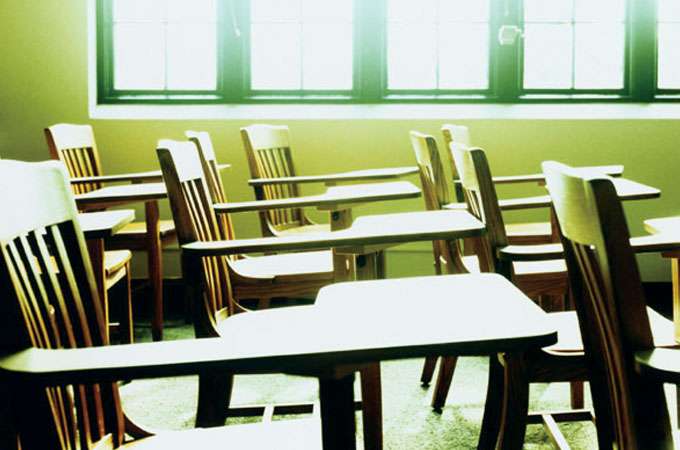 On a muggy midsummer’s Saturday morning, cars collect in the parking lot of Brooklyn’s New York Aquarium; commuters, many of them not entirely happy to be there, emerge with coffee cups in their hands and head for the education complex.

The scene has that sour-grapes “traffic school” feeling—and that’s not far from the truth: it is a violators’ school, not for speeders, but for violators of the federal Tidal Wetlands Protection Act (TWPA).

During the three-hour class, attendees see slide presentations, hear lectures, and tour museum exhibits—all aimed at improving their understanding of delicate tidal wetland ecosystems and the regulations that protect them. For their trouble, they receive a US$250 deduction in their fines, and the vast majority will emerge with an understanding of how to avoid future violations and a far friendlier disposition toward the regulators who slapped those fines on them.

Environmental regulations like the TWPA have been with us for decades, says Merryl Kafka, Curator of Education Programs at the New York Aquarium, who oversees the project—but education has lagged far behind. “Ninety percent of these violators are good, honest homeowners who happen to live in the shadow of wetlands and have put up a fence or extended a porch,” says Kafka. “Few people have heard of the tidal wetlands act, and even fewer understand it.”

A partnership between government regulators and museums may be the ideal way to tackle the problem. Although many violators arrive at the class angry about their fines, the museum provides neutral ground. “You can hate regulators,” explains Kafka, “but you can’t really hate cultural institutions. We smooth a lot of ruffled feathers.” The entire family is invited to the class, where attendees are greeted with breakfast. And with exhibits of rocky coast, sandy shore, and salt marsh, the museum covers the range of local ecosystems protected by the TWPA.

Most attendees are there simply because they modified their property—say, added gravel to a driveway or rebuilt a porch—without realizing they needed a permit. By the end of the class, these same people understand how severely tidal wetlands have been impacted by development and what a large cumulative effect hundreds of seemingly tiny building projects can have.

The program has educated 400 individuals since 1994, when it was founded by James Gilmore, Jr., regional supervisor for the New York State Department of Environmental Conservation. And in 2002, Kafka and Gilmore received funding from the Environmental Protection Agency’s New York region to broaden the program into a more proactive venture called Project POWER.

To Kafka, the notion of bringing community members together to learn about tidal wetlands and environmental regulations all makes sense. During the first class in 1994, she says, “a guy raised his hand and asked, ‘how come we didn’t learn this stuff in high school?’”

Protecting our Wetlands with Educators and Regulators (POWER) offers classes at five museums and aquariums, one in each borough of New York City. POWER focuses on reaching individuals before they commit violations.So, in addition to violators, attendees include community leaders, construction contractors, teachers and the like. Merryl Kafka of the New York Aquarium believes this sort of approach could benefit efforts to protect other ecosystems too, from tundras to deserts to deciduous forests. In the future, Kafka hopes to help other educators create programs in their own regions. For more information, contact Merryl Kafka at mkafka@wcs.org.

Douglas Fox is a freelance writer based in San Francisco, California.