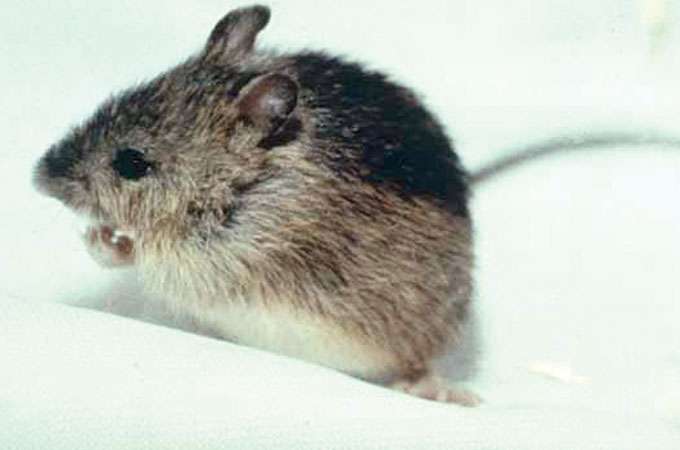 New research confirms fears that Endangered Species Act listings do not necessarily help — and may even harm — rare species on private lands. Since the Preble’s jumping mouse (Zapus hudsonius preblei) was listed as threatened, landowners in this study have degraded as much habitat as they have enhanced, and most oppose biological surveys critical for conserving species.

“Private landowners’ responses suggested that the current regulatory approach to rare species conservation is insufficient to protect the Preble’s mouse,” say Amara Brook, Michaela Zint, and Raymond De Young of the University of Michigan in Ann Arbor in the December 2003 issue of Conservation Biology.

More than 90 percent of federally listed species live at least partly on nonfederal land, and as many as half live entirely on nonfederal land, much of which is private. Anecdotal evidence suggests that listing endangered species may not help protect them on private property because landowners may wreck their habitat to avoid land-use restrictions. This is the first study to determine if this is true.

Brook and her colleagues surveyed 379 landowners to see how they responded to the 1998 threatened listing of the Preble’s jumping mouse, which lives in riparian areas in Colorado and Wyoming. Much of the mouse’s known habitat is on private land.

Although some landowners work-ed to help the listed mouse, others worked to discourage it from living on their property. The survey showed that a quarter of the land in the study had been managed to improve the mouse’s habitat, but another quarter had been managed to keep the mouse from living there. Landowners were more likely to have improved the mouse’s habitat if they valued nature or had gotten information from conservation organizations. Landowners were more likely to have destroyed the mouse’s habitat if they depended economically on agriculture or thought that landowners should not be responsible for species conservation.

The survey also showed that most (56 percent) of the landowners would not allow a biological survey to determine the abundance and distribution of the mouse on their land, information that is essential for developing and fine-tuning conservation plans.

This work suggests that listing the mouse may have done more harm than good. Better approaches may include letting landowners know how conserving the mouse’s habitat can benefit them, reimbursing landowners for the cost of fencing to keep cows away from riparian areas, and reducing landowners’ fears of regulation by including them in the conservation decision-making process.