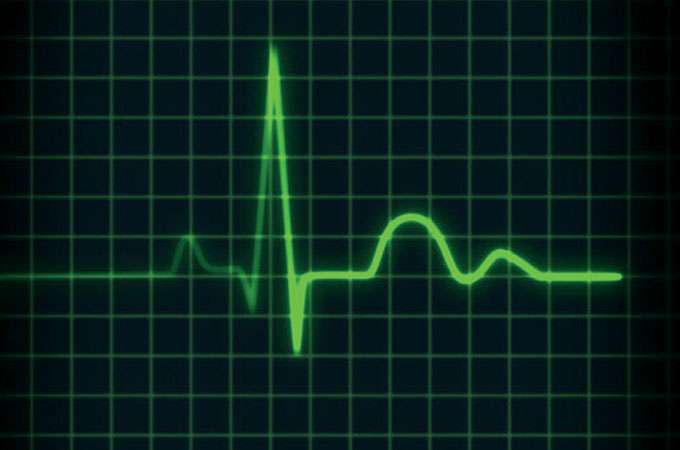 Over 10,000 species identified, 427 of them new to science. It sounds exotic, downright Amazonian, but in fact this reach into the unknown is happening in down-home Tennessee.

The project is called the All Taxa Biodiversity Inventory (ATBI). Its goal is to discover the entire range of biodiversity within Great Smoky Mountains National Park. By any standard, it’s a massive undertaking—with potentially massive implications. ATBI is already unearthing an unexpected number of species. The original purpose was to provide a detailed baseline of biodiversity against which to measure future change. But the data collected here could raise ecoinformatics to a new level, allowing resource managers to examine and model ecosystems in greater detail than ever before.

Since ATBI’s beginning in 1998, it has sampled everything from vertebrates down to microorganisms. Much collecting is done passively: moths and flies are lured into traps by black lights, while bacteria and slime molds are incubated from soil. Now and then a couple of dozen researchers and volunteers descend on the park for an intense weekend of active gathering. One such 24-hour feeding frenzy bagged 850 species of moths and butterflies—53 of them new to science.

Even as collecting continues, ATBI is already advancing beyond a simple Noah’s-Ark-style catalogue. At sites where species are found, teams are collecting detailed geological, topographical, soil, and vegetation data. According to Chuck Parker, a U.S. Geological Survey biologist, these data are already being crunched into ecological models for a variety of purposes.

Parker cites a recent bird survey. “Using those results,” he says, “they were able to produce probability distribution maps for the bird species that occur in the park, and this allows us to predict where each species is likely to be found.” As this story goes to press, these maps are being overlaid with ozone pollution maps to determine which species are suffering the worst exposure and therefore warrant the closest inspection in ozone-impact studies. And within six months, distribution maps for trees and soil-dwelling species will similarly be overlaid with acid-deposition maps. ATBI data are even helping the park manage infrastructure development. A current proposal for 50 kilometers of new paved road means that 80 kilometers of possible road corridor must be assessed for environmental impact—a huge task. So the park staff is using ATBI species-distribution maps to predict which corridor sites are likely to contain rare species; assessment of those sites will be given priority.

The project will eventually create a web page for each species. Only a couple of hundred species are up so far, but these web pages are intended to go beyond your basic field guide. “We want to make it distinctive for the Smokies,” says Discover Life in America officer Jeanie Hilten, based at the Twin Creeks Natural Resource Center in Gatlinburg, Tennessee. “We want to link organisms with other organisms in an ecological way.” A fish species web page would eventually link to information on its parasites, predators, prey, competition, and preferred ecological milieu.

Plenty of geographic and taxonomic areas remain to be sampled in Great Smoky. Meanwhile Keith Langdon, supervisory biologist at the park, hopes that a broader North American effort will emerge. “We’re looking for a half-dozen other parks or reserves,” he says, “that would cover the greatest breadth of the U.S.” In addition to Great Smoky, representative ecosystems might include Sonoran desert, Alaskan tundra, temperate grassland, alpine forest, Caribbean island, and a temperate estuarine location like Point Reyes National Seashore in California. That’s not an exhaustive list of relevant ecosystems, and Langdon wouldn’t discourage small parks from participating. What might seem a daunting barrier, though, is cost. But for all its accomplishments, ATBI has actually squeaked by on less than US$200,000 per year. This is because it utilizes volunteers for much of the collecting, while recruiting self-funded university researchers to identify species and do further collecting. If other national parks undertake ATBI-like efforts, the challenge will be to avoid competing for the same academic researchers.

Douglas Fox is a freelance writer based in San Francisco, California.