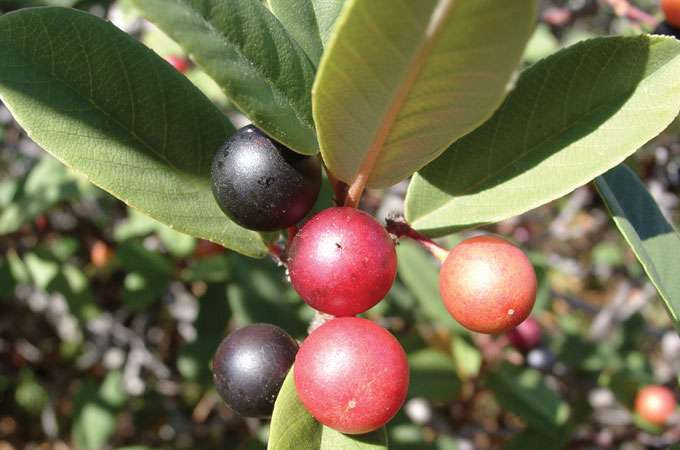 Brazilian law requires rural landowners to preserve a fifth of the native forest on their property, and new research suggests that this law may provide economic as well as conservation benefits. The study shows that forest fragments can boost production on nearby coffee farms by nearly 15 percent.

“The forest’s economic value may convince more coffee farmers to support protecting legal reserves. We expect that ecosystem services could play the most important role in conserving tropical rain forest,” says Paulo De Marco of Brazil’s Universidade Federal de Viçosa, who presents this work with his colleague Flávia Monteiro Coelho in the June 2004 issue of Biodiversity and Conservation.

Although coffee is the main source of income for many farmers in Brazil, poor soil conservation practices have led to drops in the yield of coffee berries. Coffee production also depends partly on pollinating insects, and native forest can help pollinators by providing them with alternative food sources when the coffee bushes are not blooming and by providing them with nest sites, such as tree hollows, that are not found on coffee plantations.

To see whether forest remnants increase pollination and thus productivity of nearby coffee crops, the researchers compared productivity with and without insect pollination on three types of coffee farms in the Zona da Mata of Brazil’s Minas Gerais State: near-native forest remnants; agrosilvicultural, which had an overstory of Australian red cedar trees (Toona ciliate); and isolated, which were at least 1 km from forest remnants. The researchers compared coffee production in pairs of branches: one branch in each pair was accessible to pollinators, while the other was wrapped in mesh netting that kept the pollinators out. Coffee production was defined as number of coffee berries per number of flowers on each branch.

While rural coffee farmers currently must preserve a fifth of the forest on their land, there is a proposal to let them clear all of it in exchange for preserving the same area of forest elsewhere. This proposal could result in fewer and larger reserves because a number of farmers would buy land in the same place. However, there is no guarantee that these new reserves would protect undisturbed forest. Moreover, this proposal could also have the unintended down side of reducing the farmers’ coffee production. “[Our work suggests] that forest cutting on the property would lead to a loss in the pollinating services performed by the ecosystem,” say the researchers.