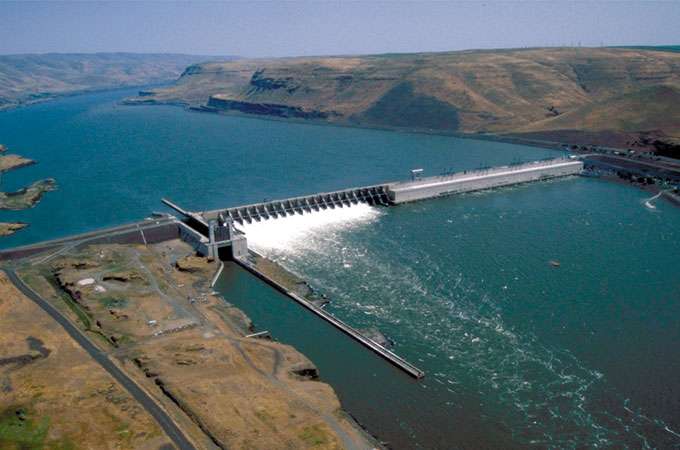 Getting the Most out of Rivers

We ask a lot of our rivers, expecting both natural ecosystems and uninterrupted water and hydropower supplies. Although meeting these conflicting mandates may seem impossible, new research identifies ways to find common ground between them.

To help find out, Roe and van Eeten examined three heavily used freshwater systems that are being rehabilitated: Washington’s Columbia River Basin, the San Francisco Bay-Delta, and the Florida Everglades. All three are subject to initiatives that mandate both healthy ecosystems and reliable supplies of water and hydropower. The researchers interviewed 35 people ranging from ecologists to engineers to decision makers about how to meet these mandates.

Although ecosystem rehabilitation and service reliability often are seen as incompatible and are usually addressed separately, Roe and van Eeten found several innovative ways of addressing the two objectives at the same time, including:

ï “power-modeling” or gaming exercises where water managers and stakeholders brainstorm how various water allocation scenarios will affect factors ranging from listed species to the drinking water supply, and

ï giving natural resources stakeholders an annual “ecological water account” with a set amount of water (or money to buy water) for restoring species and ecosystems.

The key to improving ecosystem functions and services simultaneously is to “get the tradeoffs and priorities out in the open,” say Roe and van Eeten. In addition, they call for policies that explicitly integrate the two mandates. “Undertaking a wide-ranging initiative…so that we can rehabilitate ecosystem functions now rather than later may well be the best way to protect the regions we studied from the negative environmental effects of inevitable future population growth,” they say.