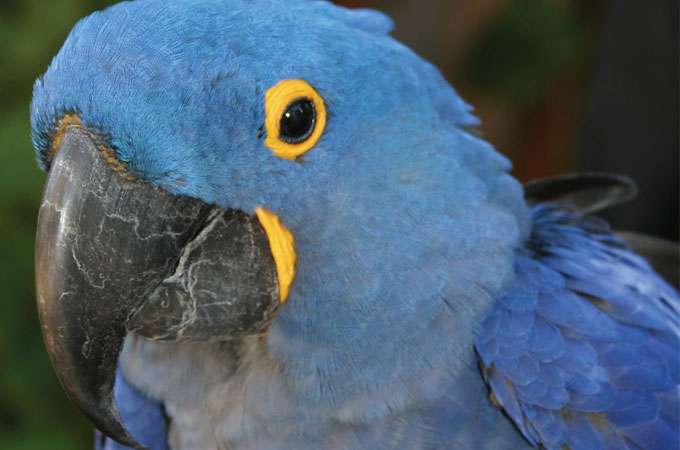 Hotspots Not Necessarily So Hot

Not all biodiversity hotspots are equal. New research shows that for birds, most hotspots are rich in either overall diversity, threatened species, or endemics but that very few are rich in all three types of diversity.

“The different types of hotspots vary greatly in their utility as conservation tools,” say David Orme of Imperial College, London, and 14 coauthors in Nature.

To identify hotspots, the researchers created a global database of the breeding ranges of nearly 10,000 bird species, divided the earth’s land surface into 20,000 grid cells of 100 km2 each, and then mapped the distributions of three measures of diversity: total number of species, number of threatened species, and number of endemic species. Next, the researchers used these maps to locate hotspots, which were defined as the top 2.5 percent of grid cells for each of the three types of diversity.

Does this mean that it’s enough to protect hot-spots rich in endemic species? Hardly. “Our results indicate the need to use multiple indices of diversity in identifying areas of high conservation priority,” say the researchers.