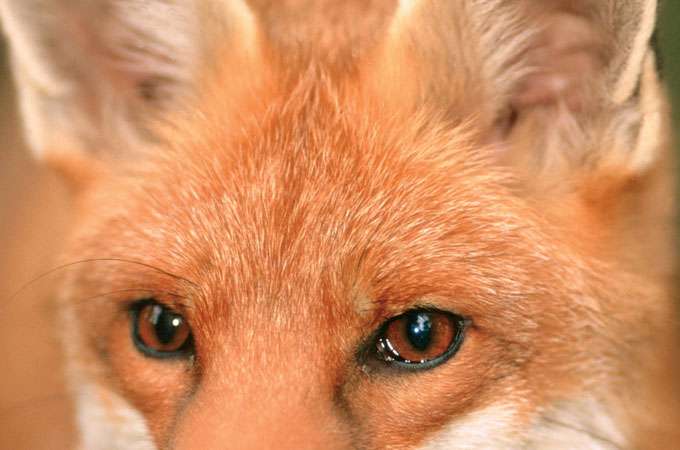 Hunting for Sport Can Boost Conservation

Animal welfare advocates want to ban fox hunting in Britain, and most Members of Parliament agree. But new research shows that this could be detrimental to conservation — British landowners who engage in such field sports maintain far more wildlife habitat.

“Landowners who hunt with hounds are more likely to conserve woodland habitat and plant more woodland and hedgerows, suggesting that… this controversial activity can produce conservation benefits,” say Thomasina Oldfield, Robert Smith, Stuart Harrop, and Nigel Leader-Williams of the Durrell Institute of Conservation and Ecology at the University of Kent in Canterbury, United Kingdom, in the May 29, 2003 issue of Nature.

Private landowners are critical to conserving biodiversity in Britain because more than three-quarters of the country is farmland. As agricultural efficiency has increased, the woodlands and hedgerows that provide wildlife habitat have declined. Voluntary conservation is important because government subsidies for conserving woodlands and hedgerows are limited, and conservation legislation is unpopular.

To see if landowners who engage in field sports are also more likely to conserve wildlife habitat, Oldfield and her colleagues used aerial photographs to measure the extent of woodlands and hedgerows in 65 farms in central England, where there are few formally protected areas.

They found that field sports are linked to increased habitat conservation. Landowners who both hunt foxes and shoot game birds conserve 12 times more woodland than those who do neither (about 7 percent vs. 0.6 percent). Landowners who hunt and shoot were more than twice as likely to have planted new woodland than those who do neither (nearly 100 percent vs. less than 40 percent). Similarly, about three-quarters of landowners who hunt had planted new hedgerows, which are jumped during fox hunts.

These findings suggest that banning field sports could have the unwanted side effect of decreasing wildlife habitat in Britain’s countryside. However, this impact is not being considered in the current debate over fox hunting in Britain, which focuses on animal welfare and on whether hunting helps control fox populations.

The researchers recommend widening the debate to include the impact of field sports on conservation. “Should hunting, or indeed, game-bird shooting, be banned on welfare grounds,…then additional funds may be needed to increase subsidies for habitat conservation, together with the strengthened capacity to enforce legislation,” say Oldfield and her colleagues.