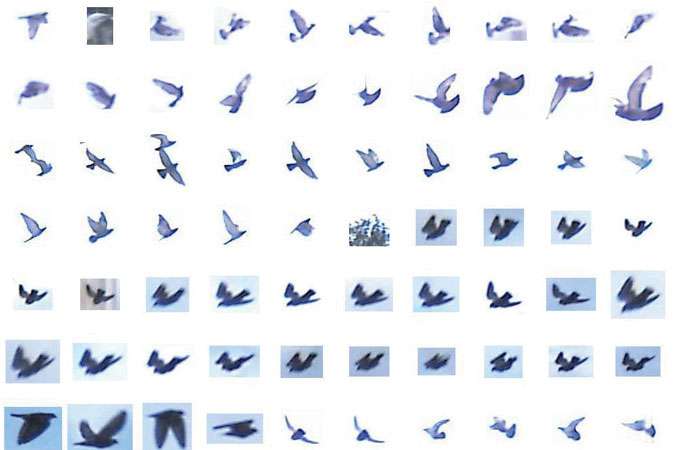 Ornithologists seeking the elusive ivory-billed woodpecker have been given a much-needed boost: the world’s first fully automated, robotic birdwatcher.

Believed extinct for more than half a century, the iconic woodpecker with its distinctive plumage appeared to stage a miraculous return in April 2005, when ornithologists claimed to have spotted the bird in a nature reserve in Arkansas in the United States. However, other experts quickly questioned the findings, sparking a renewed search for concrete proof of the woodpecker’s existence.

Enter robo-birdwatcher. Not only does the device digitally photograph every bird that flies overhead, it stands watch in an inhospitable snake- and mosquito-infested swamp for months on end. If the ivory-billed woodpecker is out there, the tireless robot should snap it. The system has two video cameras that photograph the sky at 22 frames per second. This stream of images is rapidly screened for birds flying overhead by using computer-vision algorithms. The software automatically discards other images,keeping about one in every 20,000 and saving only those in which the sky is suddenly interrupted by a passing object.

The device sometimes mistakes a falling leaf or another flying object—such as a helicopter—for a bird. But it has also captured images of passing hawks, geese, and a blue heron during the first three months of operation, says Ken Goldberg of the University of California in Berkeley, who designed the robot with Dezhen Song of Texas A&M University.