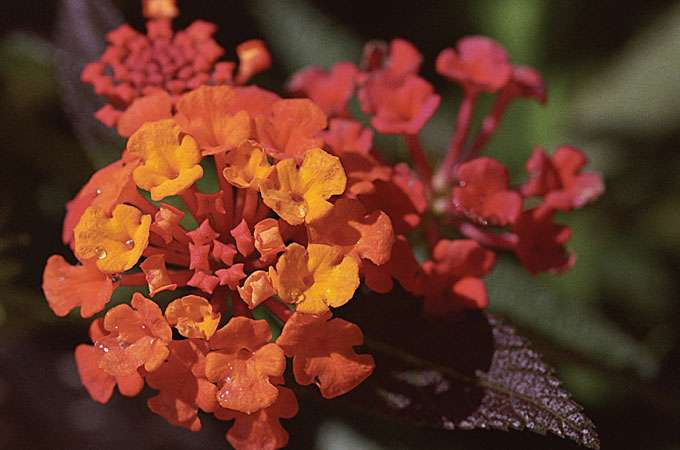 A new paper argues that we are taking the wrong approach to dealing with biological invasions. Right now, we let most species in and hope for the best. When the worst happens and they become invasive, society pays for the resulting ecological damage. But the best way of limiting biological invasions may be to make importers pay instead.

“This is the ‘polluter pays’ principle,” say Charles Perrings of the University of York in the U.K., and three coauthors in the recent special issue of Trends in Ecology and Evolution devoted to the ecology of invasions. The authors add that this approach would “ensure that those whose actions harm others face the costs themselves.”

Although only a small proportion of introduced species turns out to be harmful, that harm can be tremendous. Many invasive species are introduced via international trade. For example, the ornamental plant trade is responsible for introducing nearly two-thirds of Australia’s invasive plants.

The problem is that current international regulations focus more on fair trade than on environmental protection. Governments are allowed to restrict imports of exotic species only if there is scientific justification, which is more easily said than done. “This does not do enough to dissuade exporters from putting others at risk,” say Perrings and his coauthors.

Instead, they argue for imposing import tariffs on the exotic species trade to cover the costs of biological invasions. “Tariffs would confront those who are the source of the risk with the full social costs of their behavior,” they say, citing previous work by Christopher Costello and Carol McAusland of the University of California, Santa Barbara, showing that import tariffs always reduce the import volumes of risky species. Reducing import volumes is important because the frequency of introductions is linked to species invasions. Exotic species tariffs should cover the costs of both inspections and potential ecological damage.

While this makes a lot of sense, there is a catch: such tariffs are probably not feasible in today’s trade climate. “Since the World Trade Organization is committed to trade liberalization and tariff reductions, it is unlikely that tariffs would be seriously considered as an option,” says Perrings. However, there are other, perhaps more feasible, ways of shifting the costs of invasive species to those responsible for introducing them. “Some of these, such as inspection fees and environmental bonds, have much the same effect as tariffs but may be more consistent with international trade agreements,” he says.

Lantana camara, an invasive species in Australia, was introduced via the ornamental plant trade. Photo by James B. Gratiot © 2001