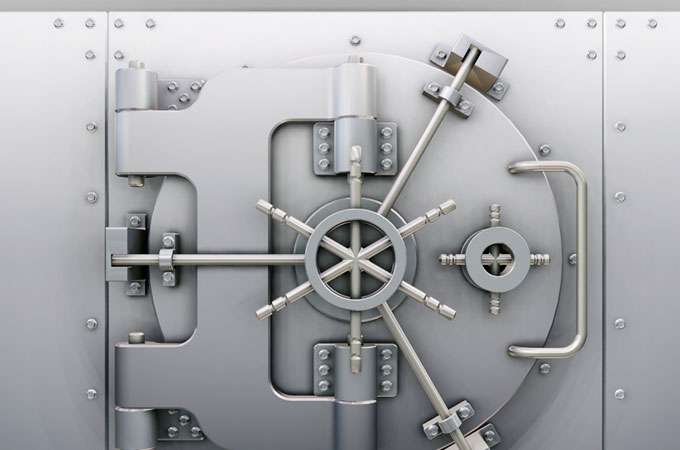 It’s in the Vault

This coming fall, the Arctic archipelago of Svalbard will see an unparalleled jump in the diversity of its plant life. Where now the glacier-bedecked islands have only 164 species of flowering plants, most no more than ankle-high, hundreds of thousands of species and varieties will soon take up secondary residence in the most comprehensive collection ever of the world’s agricultural diversity.

Sheltered in a vault deep in the permafrost beneath a sandstone mountain, the Svalbard Global Seed Vault will have 169 varieties of rhubarb alone, plus more than 100,000 different cultivars of rice—all in the form of deep-frozen seed. Some of the seeds are from early cultivars and ancestors that no longer grow anywhere on Earth, as farmers have stopped planting them or their habitat has been lost to modern agricultural practices.

The importance of these tiny packets of DNA is underscored by the US$5 million facility the Norwegians are building to protect them. The storage chamber will be half the size of an American football field and big enough for roughly 3 million samples, with meter-thick walls, airlocks, and blast-proof doors capable of withstanding nuclear war and asteroid strikes. Halfway between Tromsø and the North Pole, the vault is remote, yet accessible by commercial daily air service.

The vault’s designers are putting nature to good use, too. Permafrost provides a refrigeration backup. Then there’s the archipelago’s 3,000 free-ranging polar bears, which can be counted on to help repel—or eat—terrorists, or so reasoned the Norwegian government in its project feasibility study.

The seeds themselves are allies in the endeavor. No computer chip, hard drive, or CD can rival a tiny seed as a storage medium. The bank saves about 500 of each variety in a foil package, most of which are no bigger than a deck of cards. There’s little worry about a seed’s data being corrupted or lost; when viability wanes after 75 or 100 years, the seed can be removed from storage and grown to produce more samples.”Seeds are still a good way to store information,” said Bent Skovmand, executive director of the Nordic Gene Bank, which will operate the facility. “It is very efficient packaging.”

The planet’s 1,400 regional and national seed banks typically save seed from a region or country. The Svalbard facility is the first and only place in the world where seeds from around the globe will be saved—a complete Noah’s ark for agriculture.