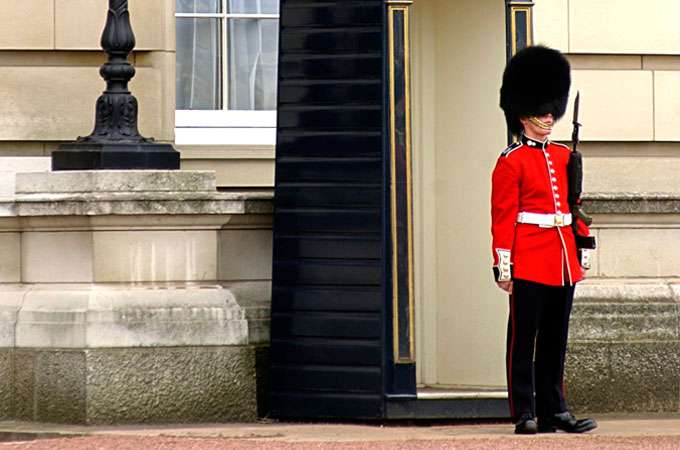 In Britain, conservation now counts as a measure of quality of life

In a world where hungry children, congested roads, and number of unemployed citizens have long been the standard measure of a nation’s quality of life, Britons have gone green. In 1999, the British government decided the numbers of corn buntings (Miliaria calandra) and grey partridges (Perdix perdix) were as important in calculating the quality of life in the U.K. as crime rates, poverty, and access to health care. A quality of life index with 15 indicators (including a measure of farmland and woodland bird populations) was developed to describe the nation’s economic and environmental health.

Five years into the new accounting scheme, environmentalists and government officials say the addition of the bird count—known throughout the country as the Wild Bird Index or by its nickname, the Skylark Index—not only makes good scientific sense but also has helped alert Britons to the consequences of the nation’s changing land use policies, particularly with respect to agriculture. Ironically, the inclusion of birds in the quality of life index has helped keep the public interested in all 15 indicators, according to the Department for Environment, Food and Rural Affairs (DEFRA), which helps oversee the collection of the bird and other environmental data.

The success of the bird index has not gone unnoticed on the Continent: DEFRA and the other originators of the Skylark Index are now talking to the European Union about developing a pan-European version. But it is in British land use where the Skylark Index has made the most difference. “Since the bird index was adopted, there has been a sea change in how people perceive land-use policy,” said Dr. Richard Gregory, head of monitoring and survey for the Royal Society for the Protection of Birds, who helped originate the bird index.

The key to the index is its simplicity. While the information base—a nationwide breeding bird database that dates from 1970—is huge, the index boils down bird population changes to a simple geometric mean that can be presented as a fever chart. “The success of the indicator is that it presents masses of information, and it is very simple to understand,” Gregory says. “It’s a bit like the Dow Jones or the Footsie (FTSE) Index. It has been a huge success in getting the message across.”

Measuring changes in bird populations is also an easy and cost-effective way to monitor changes in biodiversity, this because birds are relatively numerous and easy to count and there’s a willing volunteer population that regularly counts them. Birds are also found in nearly every habitat and tend to be at or near the top of the food chain, meaning they are a suitable proxy for biodiversity, according to DEFRA. “There’s broad consensus that some of the changes [in overall habitat quality] that we are seeing are being measured quite faithfully by the birds,” the Royal Society’s Gregory says.

So what does the Skylark Index actually show? British farmland birds, including the eponymous skylark, are in trouble, with the index showing a 40 percent decline in overall bird numbers since 1970. Some species have declined by 90 percent. Changing agricultural practices are the culprit, driving out farmland birds and the insects they feed on. Some of the changes are seemingly innocuous, such as a shift to the cultivation of winter grain crops instead of crops sown in the spring. A crop that is planted in the fall and grows throughout the winter “becomes impregnable to nesting birds later in the spring,” Gregory says. Other changes, such as increased pesticide use, the loss of farm hedges and ponds, and the shift toward more monocultures have also contributed to the bird declines.

According to Gregory, the success of the index is that it has identified a group of common bird species that people care about. And that has led ordinary Britons to push politicians for change.

About the Author
Nancy Bazilchuk is a freelance writer based in Trondheim, Norway.