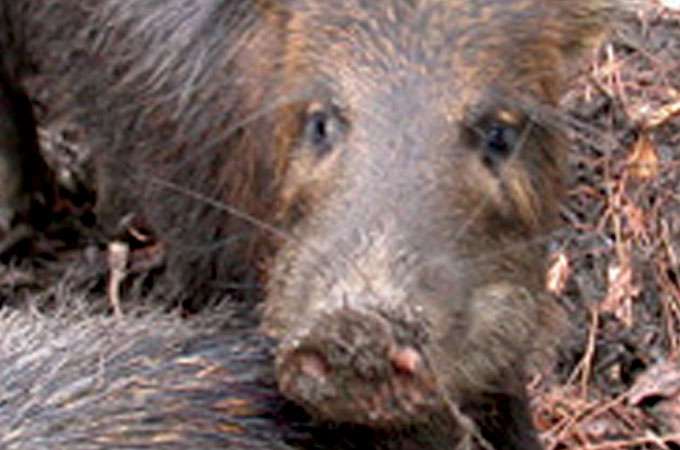 No Link between Flagship Species and Other Biodiversity in Belize

Flagship species such as the giant panda and the jaguar often drive the establishment of small reserves. But is this a good idea? Not according to new research that shows no link between flagship species and biodiversity in a Belize rainforest.

Flagship species “appear to be a poor conservation tool… for delineating the location of very small reserves in the neotropics,” say Tim Caro of the University of California, Davis, and three coauthors in the February 2004 issue of Animal Conservation.

Small reserves for flagship species have been established around the world, including reserves for Monarch butterflies (Danaus plexippus) in Mexico, flamingos in Kenya, and rhinoceroses in Indonesia. Typically, the first step is that local people notice a charismatic species congregating in a particular place, and then government officials and NGOs ultimately establish a reserve there. “Unfortunately, we do not know whether such an ad hoc procedure… is an effective conservation strategy,” say the researchers.

The researchers found little difference in biodiversity between the flagship sites and the non-flagship sites. Moreover, none of the four study sites was particularly species-rich.

This study suggests that flagship species are not a good basis for establishing small reserves. Instead, the researchers recommend choosing small reserves based on factors such as habitat or vegetation type or the presence of many species.