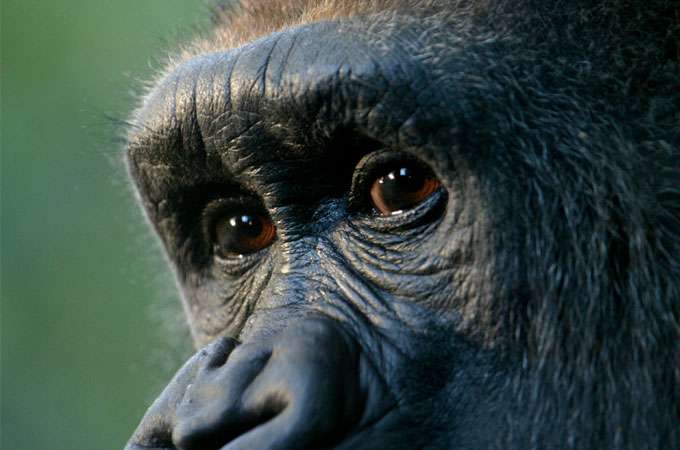 A new study has established that threatened primates are infested by fewer kinds of parasites than their nonthreatened cousins. Sounds good, right? Not necessarily. Having fewer parasites could paradoxically increase endangered species’ vulnerability to some infectious diseases.

The question is “whether the loss of parasites is helpful or harmful to a host population,” say Sonia Altizer of the University of Georgia, Athens, and two colleagues in the Journal of Animal Ecology. For example, parasite loss could reduce competition among parasite species, making threatened animals more vulnerable to those that remain.

Based on documented cases of primate infections in the wild, the researchers compared the incidence of 386 parasite species in 36 threatened and 81 nonthreatened primate species. The parasites included viruses, bacteria, protozoa, worms, and insects. The researchers ruled out other factors that can affect the number of parasite species, such as primate population density, range size, and body size.

However, the rest of the findings were the opposite of those predicted. Due to their shrinking populations, threatened primates were expected to have fewer specialist parasites, which are limited to particular hosts, than generalist parasites, which can infect many kinds of hosts. Similarly, threatened primates were expected to have fewer parasites that spread via direct physical contact than those that can spread in other ways, such as via intermediate hosts or water. But instead, “parasites across all categories tended to be less diverse in threatened primate hosts,” say the researchers.

The ultimate impact of this loss of parasite diversity is unknown. “Right now, we don’t have much evidence that can help us predict the positive versus the negative effects of fewer parasites,” says Altizer. One possibility is that primates that lose parasites would be more susceptible to catching human diseases. “Parasites transmitted between wild nonhuman primates and humans pose a serious risk to both human health and wildlife conservation,” says Thomas Gillespie of the University of Illinois in Urbana. “Understanding pathogen transmission and persistence will help us to manage diseases and provide us.